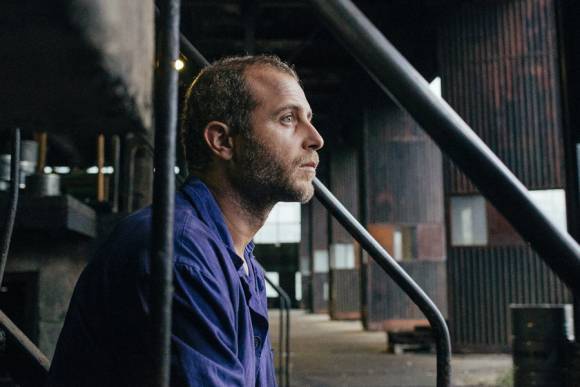 SKOPJE: The Macedonian/Greek coproduction The Secret Ingredient, the debut feature by Gjorce Stavreski, has been selected as Macedonia’s official entry for the US Academy Awards in the Foreign Language Film category.

The Secret Ingredient tells the story of a train mechanic who, after using stolen marijuana to make a cake for his father to relieve his cancer pain, finds himself cornered by criminals who want their drugs back and nosey neighbors who want the recipe for the “healing” cake.

Since the premiere in November 2017, the film has participated in several film festivals and won the audience award at the 2017 Thessaloniki Film Festival and the special award for script at the Mediterranean Film Festival in Brussels, among others.

The Secret Ingredient was produced by Fragment Film in coproduction with GRAAL S.A., and in association with the Macedonian Film Agency, the Greek Film Centre and the SEE Cinema Network. The Paris-based WIDE is handling the sales.