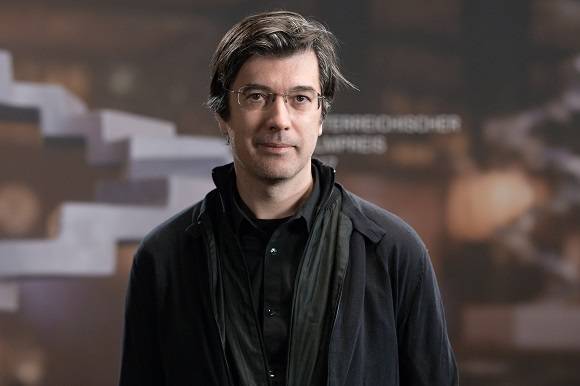 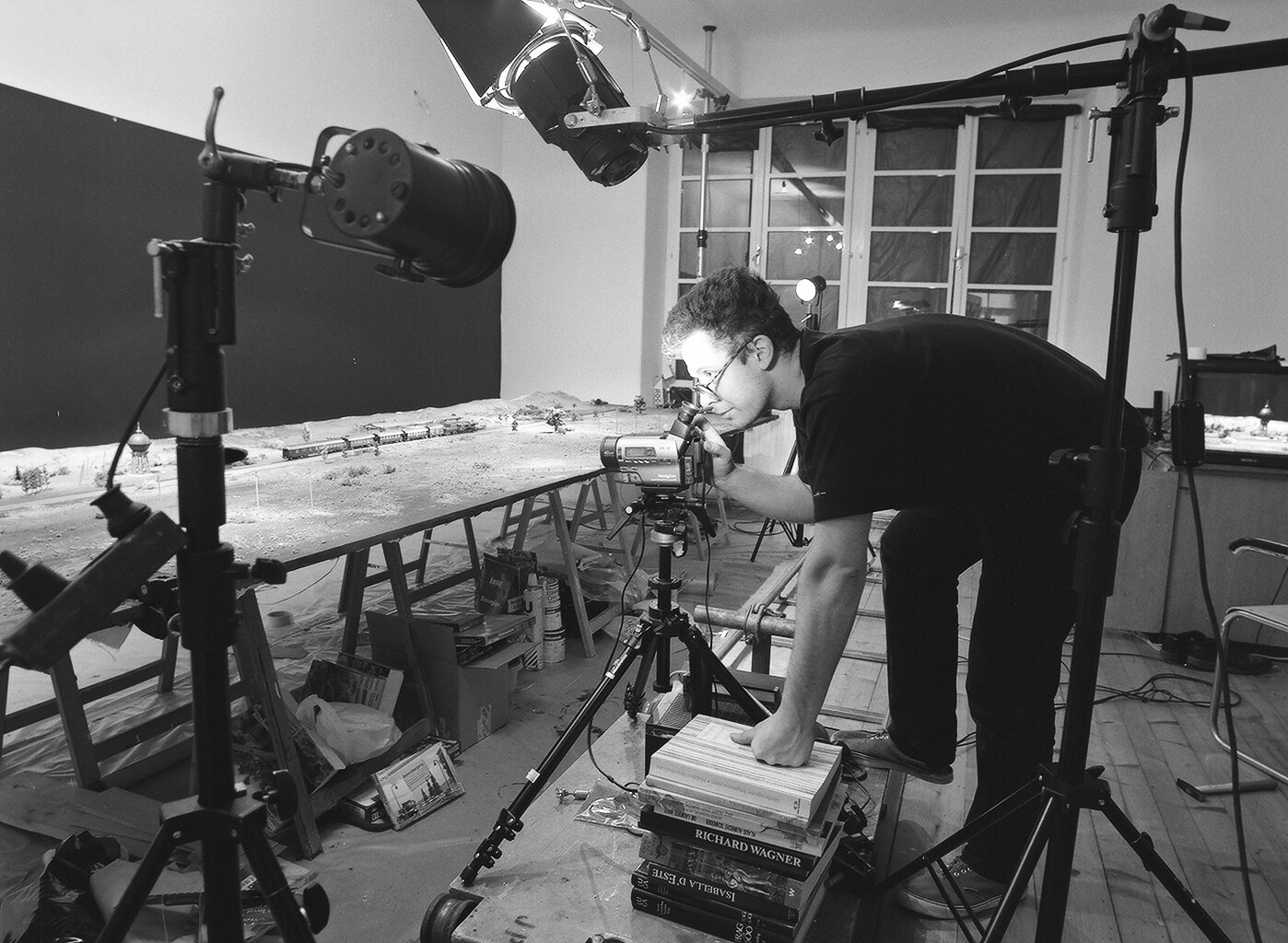 In the 1990s Austrian inventor and filmmaker Martin Reinhart had an incredible idea shaking a foundation of cinema: what if one could swap the time and the space axis in a movie? What if every frame of a film would not show a single moment of time but every moment in a small slice of space instead? And what if the next frame would not be the next moment, but the next slice of space? After a series of analog photographs created by Martin Reinhart using the new principle (and scissors) I entered the scene and in 1998 we published a digital short film “tx-transform” and a real-time installation named “tx-transformator”. Both projects were enthusiastically welcomed by film theorists, film and media festivals.

Twenty years later and with very different possibilities in computer processing power Martin Reinhart and I are updating our project: The real-time installation tx-mirror is a magical mirror with a camera where one can look at oneself and explore the laws of a universe in which time and space have been reversed. The installation also pays homage to the Polish video artist Zbigniew Rybczynski, whose film The Fourth Dimension has inspired an entire generation of artists. 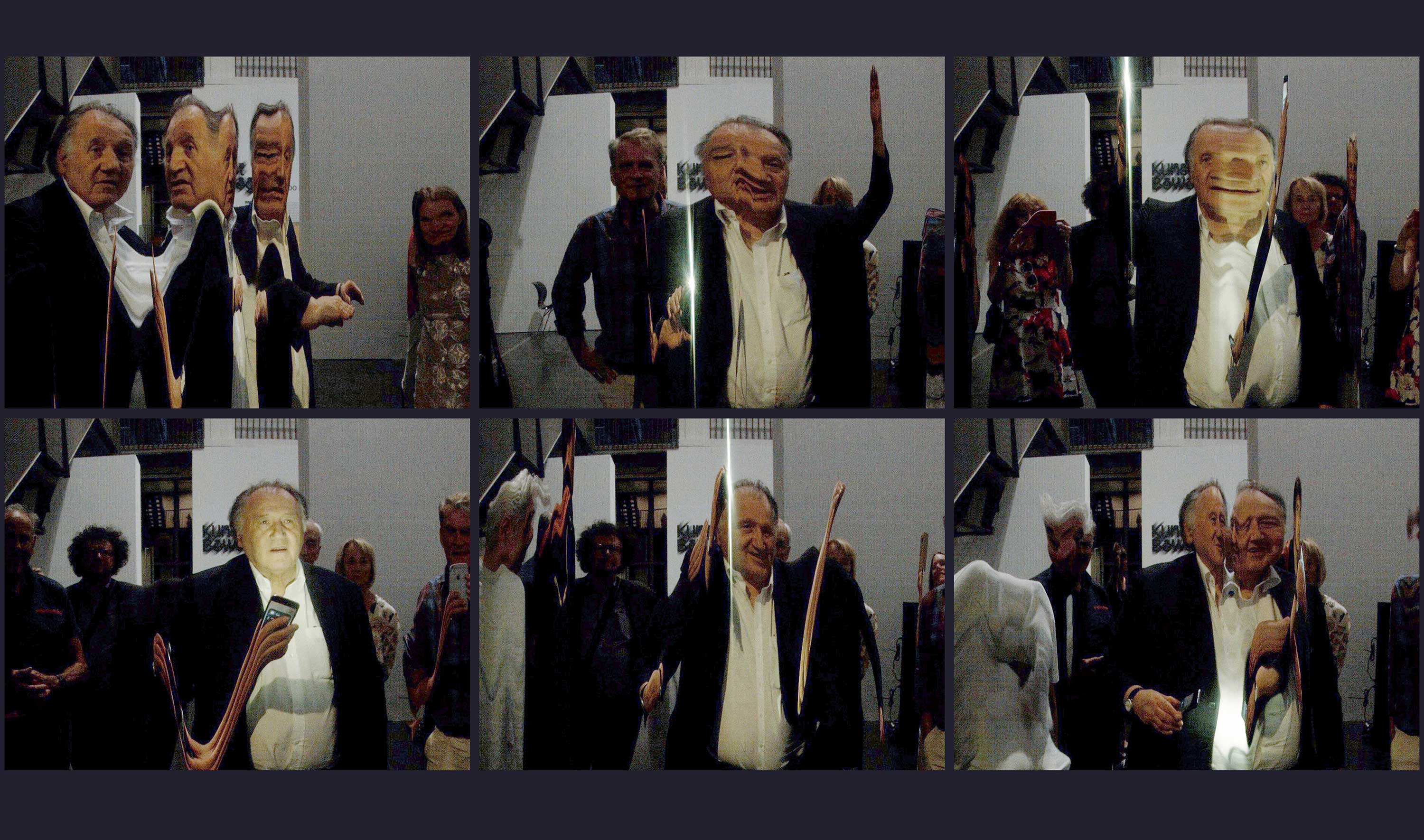 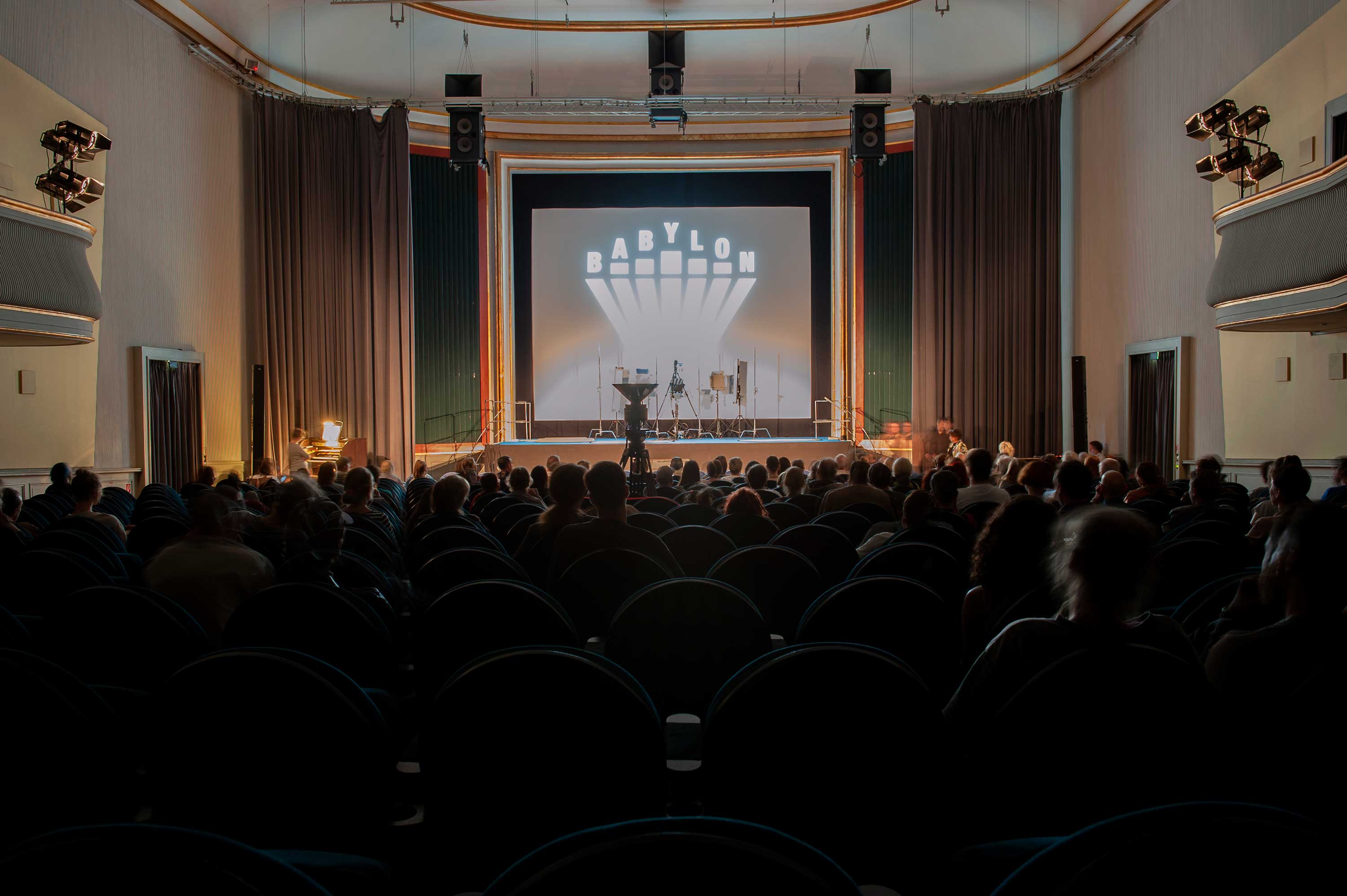 There will also be a huge 360°-installation and a short film titled tx-reverse to be presented at the same exhibition at Exhibition Art in Motion. 100 masterpieces with and through media at ZKM | Center for Art and Media Karlsruhe 14.07.2018 to 10.02.2019