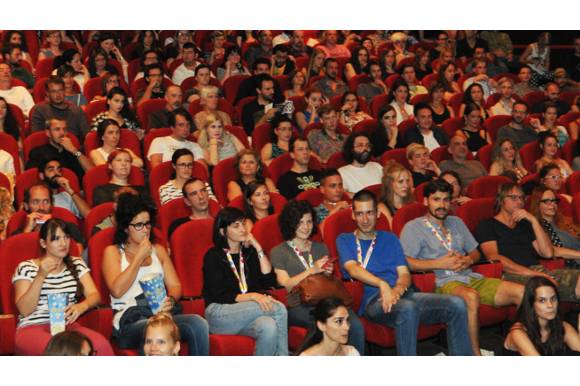 Since its beginnings, the Competition Programme – Short Film has been a significant platform for the discovery and promotion of new regional talents. While limited by its duration, the short film format offers vast possibilities for creative expression, and is open to a wide range of story types, which is why it is considered the least restrictive of film formats.

In recent years, we have witnessed an obvious leap forward in both the quantity and quality of short films being produced in our region. Of the 10 films selected from among 500 applications, four are being presented as world premieres in this year's edition, while four see their international premieres and the other two are screening for the first time in the region.

The Competition Programme – Student Film launches this year in keeping with the Sarajevo Film Festival's mission to discover new talents, and aims to promote the work of students of regional film schools, universities and academies. More than one third of the titles submitted for this year’s edition of the Competition were made by students during the course of their film studies, confirming the need for this new section, which aims to aid in the professional development of aspiring regional filmmakers.

The programme features fiction, documentary and animated student films of less than 60 minutes in length. This year, the competition line-up includes 13 of the best regional student films, and is complemented by three films produced by students of the Sam Spiegel Film and Television School, Jerusalem that are presented out of competition.

The selected films compete for the Heart of Sarajevo Award for Best Student Film.

Tweet
More in this category: « Opening ceremony of the 64th Pula Film Festival with The Avalanche A Sunday in the Country near Wrocław in 2017– participants and guests »
back to top