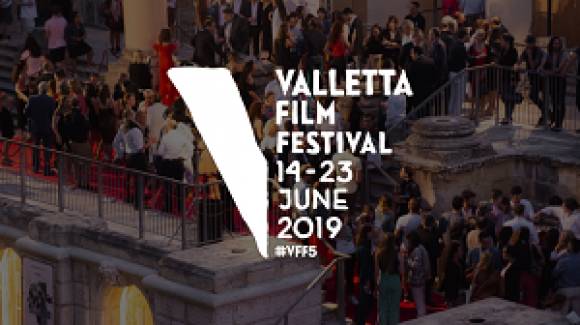 Rules and Regulations for Film Submissions

Valletta Film Festival is an annual event held in June at the capital city of Valletta on the Mediterranean Island of Malta. Over 40 feature films and twenty four short films are screened annually at various indoor and outdoor venues around the city.

The fifth edition of the festival will be held from Friday 14th to Sunday 23rd June 2019.

For th first time the festival will be dedicating its competition selection to productions originating from thirty-four small nations in Europe, Middle East and North Africa.

Twelve feature films or documentaries will be competing for a number of awards in the feature length section of the festival and up to twenty-four short films will be selected to compete for best short film.

These are the countries eligible to participate in the Cinema of Small Nations Competition:

The submission of films to the fifth edition of the Valletta Film Festival can only be made in accordance with the provisions set out in the Festival’s Rules and Regulations below:

Please address all inquiries to This email address is being protected from spambots. You need JavaScript enabled to view it.