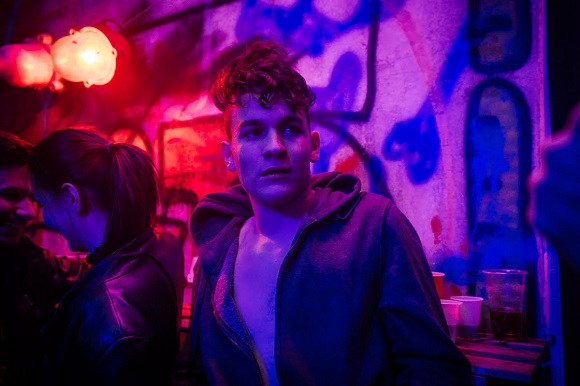 “The wind. A documentary thriller” directed by Michał Bielawski will open the 59th Krakow Film Festival. It is an emotional story about the “halny” wind – one of the most unpredictable winds in the Polish mountains. The film will be showcased as a part of the international documentary competition and the Polish competition. The opening gala for the Festival will take place on 26th May at the Kijów.Centrum cinema and it will also be the Polish premiere of this picture.

The world of music in a nutshell at Krakow Film Festival

Each year the films showcased in the DocFilmMusic competition surprise the viewers with great diversity of sounds and music genres. The selection is a meeting place for biopic stories of world renowned stars, such as Miles Davis and Steven Tyler, and tales about anonymous heroes. We can see the most grand stages of the world juxtaposed with intimate home studios or small rehearsal rooms of local culture centers. This will also be the case during the 59th edition of the Krakow Film Festival.

More information: The world of music in a nutshell at Krakow Film Festival

Focus on Finland at the 59th Krakow Film Festival 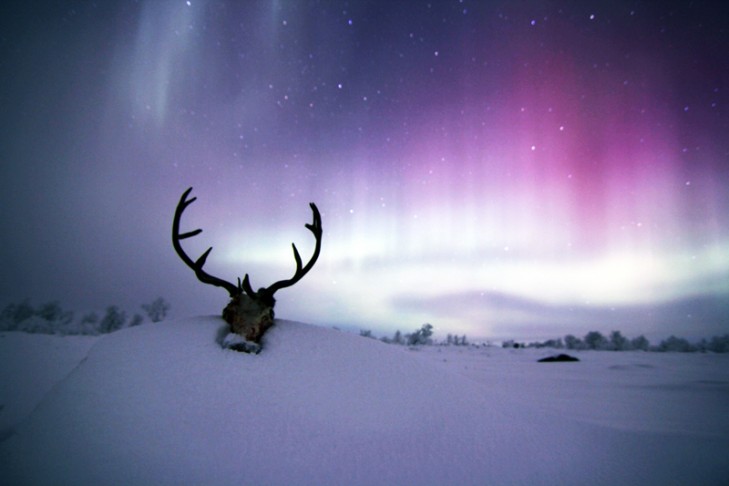 The annual special section of the Krakow Film Festival, which presents the latest documentary, short and animated films from a selected country, this year will be dedicated to Finland. The Festival will host numerous screenings, as well as special events and industry meetings.

“It is yet another Baltic country, after Sweden, Estonia and Lithuania, whose cinema we want to present to the audience of the Krakow Film Festival” – Barbara Orlicz-Szczypuła, the head of programme department of the Krakow Film Festival, explains. – “Finnish cinema is not known well enough in Poland, especially documentary and short films. And in Krakow we like to discover and show to the audience what they cannot say anywhere else. And there’s so much to discover! During the selection process we found out what filmmakers there find interesting and why Finland seems to be a perfect place to live. But is that really the case? The films we selected to this section show both the complicated history and contemporary problems that Finnish people have to face”.

The call for volunteers for 59th Krakow Film Festival 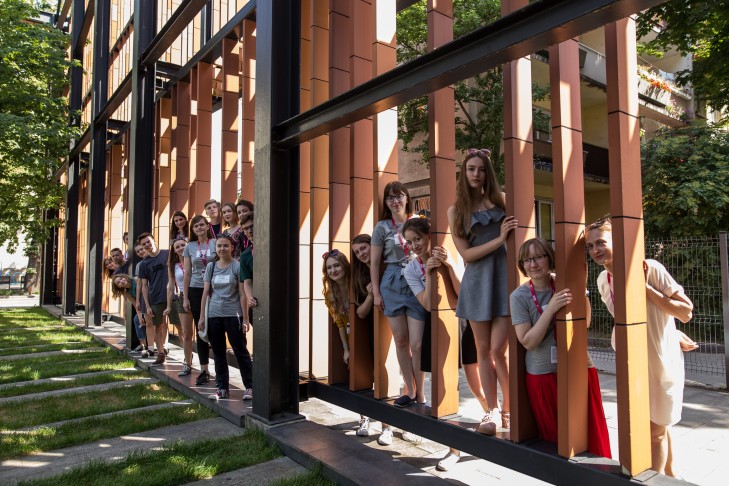