As soon as on May 26 starts the 59th Krakow Film Festival. As every year, the festival will be accompanied by many industry events, dedicated to film professionals present at the festival. We would like to invite you to familiarize yourself with the programme.

One of the main events of the  KFF Industry is KFF Market– a digital video library, in which, throughout the entire festival week,  one can watch the latest films from around the world, which are looking for cinema, festival and television distribution.  In this year’s catalogue, there are about 250 documentary, short and animated films, including the festival’s competition films and sections prepared by the partners: Institute of Documentary Film, DOK Lepizg, Swiss Films, Visions du Reel, Thessaloniki International Documentary Festival, Festival dei Popoli and Finnish Film Foundation. In this year’s programme of KFF Industry, there is also a place for animated films. Within the frames of the section Animated in Poland, there will be a pitching of Polish short animated films in the final stage of production. The representatives of the selected projects will have a chance to show their excerpts and to talk about their films, before they are shown at Polish and foreign film festivals. Animated in Poland includes also three other events. Co-organized with SPPA Talent Market is the place where producers meet new talents. Screenwriters, animators, directors and producers looking for a co-production will have the chance to meet with producers and owners of the animation studios based in Poland, who are looking for new ideas and projects. For those interested in combining the drawing and the film there will be a workshop on storyborading. During the workshops, participants will try to define a good storyboard. They will learn the basics of working with a storyboard, they will see examples of different types, techniques, software and methods of use in various industries, with particular emphasis on animation. The legal panel co-organized with Kancelaria Lassota will be dedicated to the proper ways of acquisition of rights by the animation producer with particular emphasis on copyright and related rights to individual elements – the graphic layer, music and text.

Outdoor cinema near the Wawel Castle and in the interior of the Barbican, shows for children, workshops or Japanese animations – many free of charge events await the viewers of the 59th Krakow Film Festival.

An extraordinary cinema inside the Barbakan

The 70th birthday of the Documentary and Feature Film Studio s (WFDiF) will be celebrated with screenings of classic Polish documentary films made by the Warsaw studio. The films will be screened on Wednesday and Thursday (29-30 May) in the extraordinary, medieval scenery of the interior of the Barbakan. WFDiF was the place where that the most important trends in Polish documentary cinema were born and flourished – from the first post-war productions, through the legendary “black series” and the most famous productions of the 60s, 70s and 80s, to the era of breakthrough films. It was here that the greatest documentary filmmakers made their films, and here the feature debuts of Agnieszka Smoczyńska, Bodo Kox and Katarzyna Rosłaniec were also made. On the occasion of the jubilee, a selection of documentaries made at Chelmska 21 will be presented, including works by Krzysztof Kieślowski, Władysław Ślesicki, Kazimierz Karabasz and Marcel Łoziński. 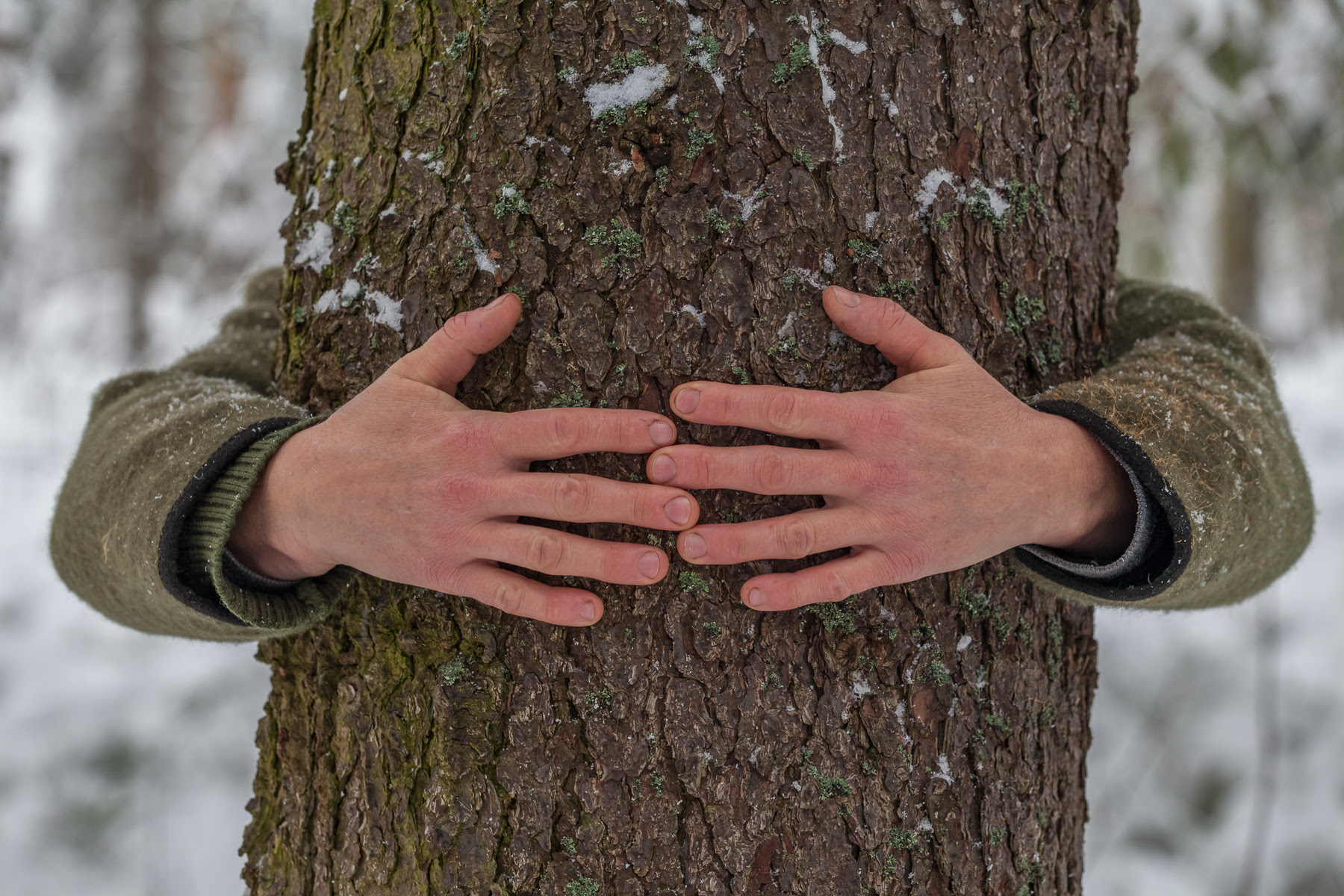 Take Mama to the cinema, a Mother’s Day with KFF

To celebrate Mother’s Day, the Krakow Film Festival has prepared a discount for its viewers that will encourage them to spend this special holiday together. Everyone who will come to the festival screening together with their mother on May 26th will be able to receive a second ticket, ie a ticket for mom, free of charge.

On this day, the festival screenings will take place in the Pod Baranami Cinema, the Małopolska Garden of Arts, AST Stage and Kijów.Centrum. The offer also applies to the opening ceremony of the festival, where the film “Wind. Documentary Thriller “by Michał Bielawski will be screened.