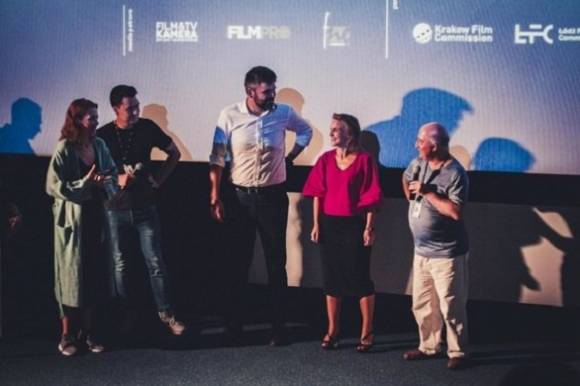 Polish Days – the most important industry event of New Horizons IFF, co-organized by the Polish Film Institute and The Ministry of Culture and National Heritage has just ended.

Over 250 guests from Poland and abroad watched, at special closed screenings, the latest Polish projects in all stages of production, including completed films and fragments of films in postproduction as well as took part in presentations of projects in development . The best projects were awarded.

Polish Film Institute scholarship worth 30.000 PLN for the producer of the best project in development was awarded to Natalia Grzegorzek from Koskino for Skull Echo directed by Julia Marcell. The award founded by Polish Film Institute covers the cost of the participation in the EAVE Producers Workshop 2020.

Congratulations to all the filmmakers!