We are glad to share the news that two entries from the Black Nights Official Selection of 2018 have been shortlisted by the European Film Academy in the feature film category!

Bad Poems
A poetic, playful, witty tale by director-writer-lead actor Gabor Reisz about a 30-something dealing with a rough breakup. As critic Wendy Ide wrote in Screen International 'Reisz maintains a gently mocking levity when it comes to his character’s sad sack melancholy and there’s a deft sleight of hand in the way the film negotiates the transitions between the glum reality and the fantasies and flashbacks'. Read the review.

Werewolf
The World War II-themed allegorical thriller was a success among the critics and audience, winning the Audience Award and the Ecumenical Award of the festival. The Hollywood Reporter's critic Stephen Dalton called it '...a thematically rich combination of coming-of-age drama, wartime thriller and horror movie'. Read the review.

ANOTHER WIN FOR BABYLON BERLIN 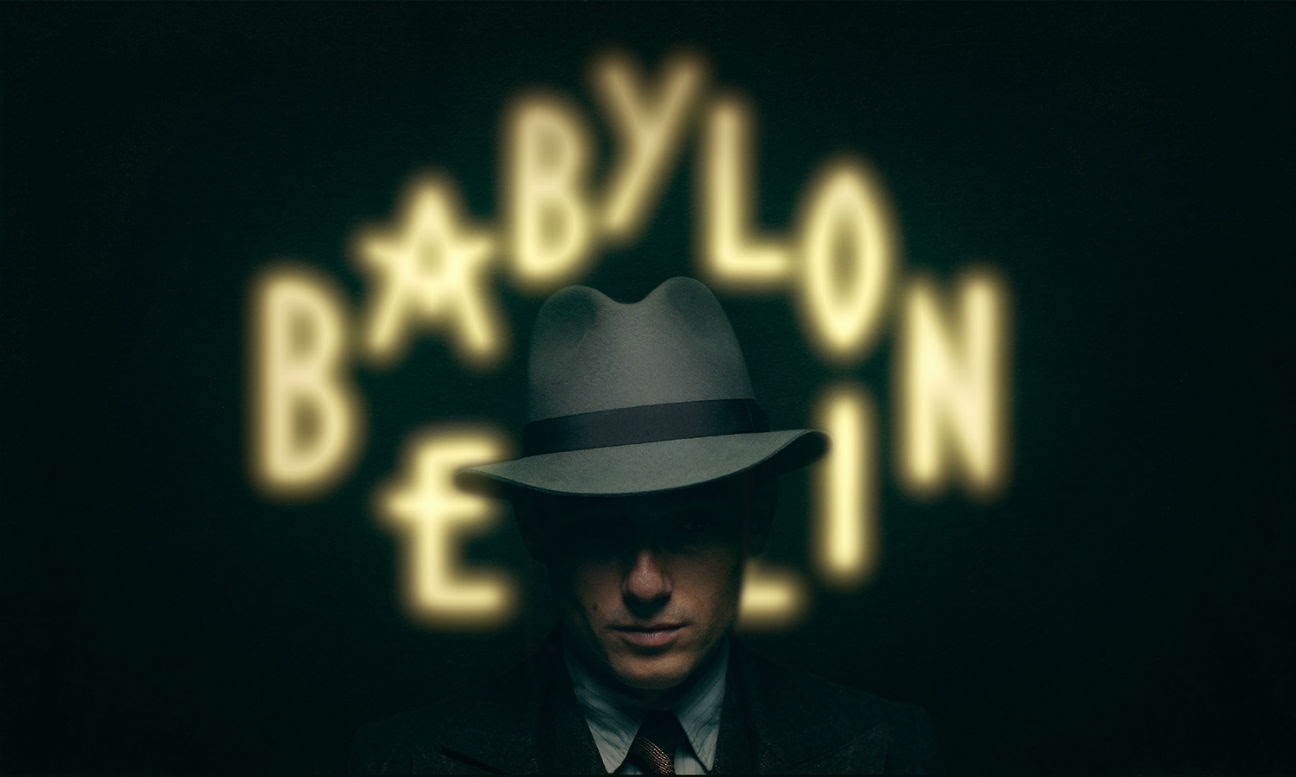 Babylon Berlin, the series with the biggest budget ever in Europe, continues its winning streak! After a series of screenings at several festivals, including a gala screening at Black Nights with the attendance of the key members of the crew (creators Achim von Borries, Henk Handloegten) and cast (leading stars Volker Bruch and Lisa Liv Fries), followed by an acquisition by Netflix, the series will now be the first series ever to be honored by the European Film Academy!

READ THE STORY IN SCREEN INTERNATIONAL

ON A FESTIVAL SPREE

Our last year's First Feature Competition entry Why Don't You Just Die! continues its bloody festival spree, adding a New Flesh Award (best debut) at Fantasia and screenings at Fantastic Fest and What the Fest to an already impressive run.

After seeing the film in Tallinn critic Stephen Dalton (The Hollywood Reporter) called it "a splatterpunk action comedy drenched in gleefully dark Russian humor" and mentioned early echoes of Tarantino. Sounds like fun, doesn't it? 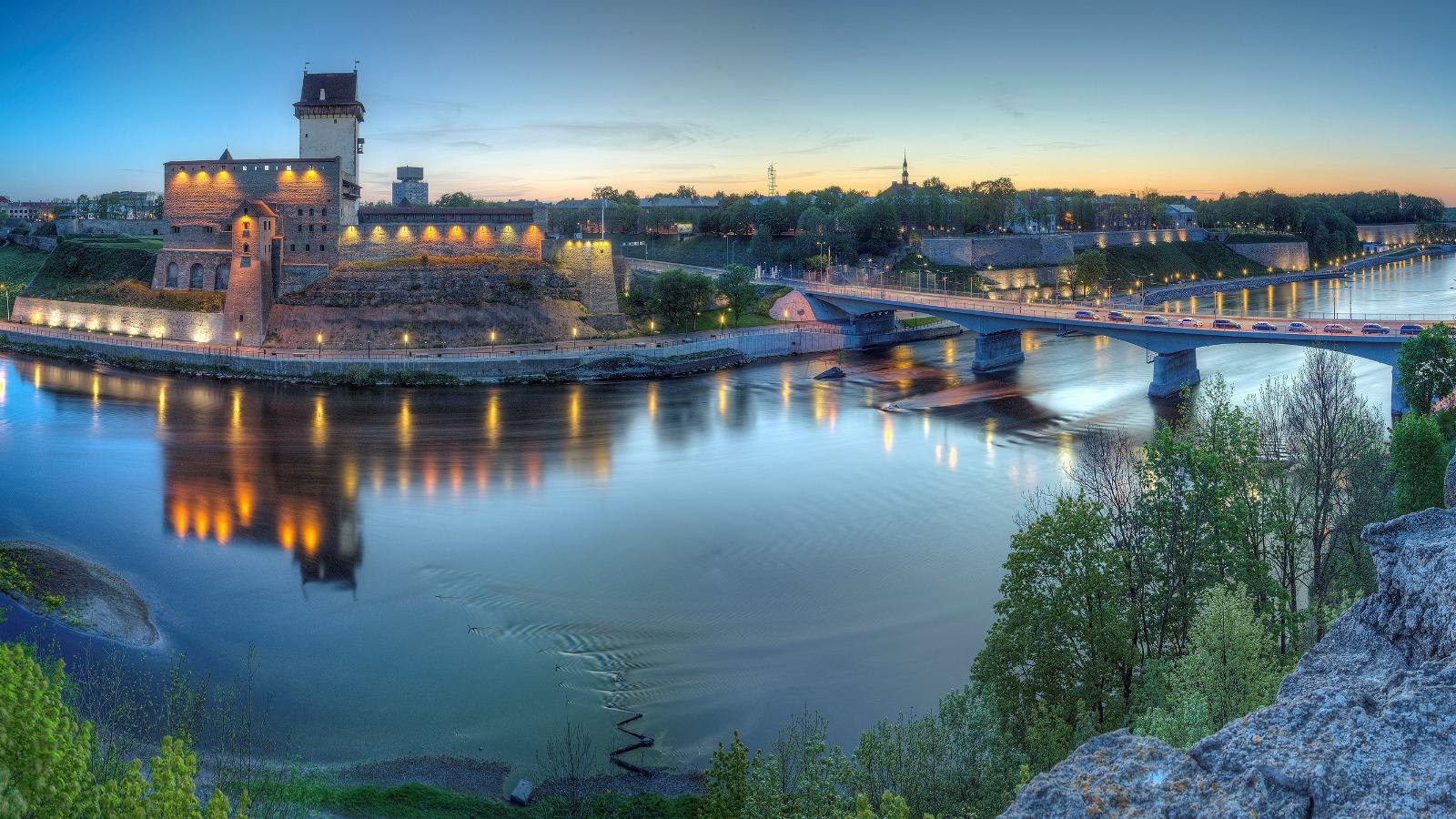 Black Nights will launch a new side-festival called KinoFF that will take place in two cities - Narva and Kohtla-Järve - in the prominently Russian-speaking region Ida-Virumaa in Eastern Estonia. The new festival, running parallel to Black Nights and screening selected films from its programme, will hold a special focus on Russian cinema. The programme, curated by the programmers at the Black Nights Film Festival, is currently under consideration. 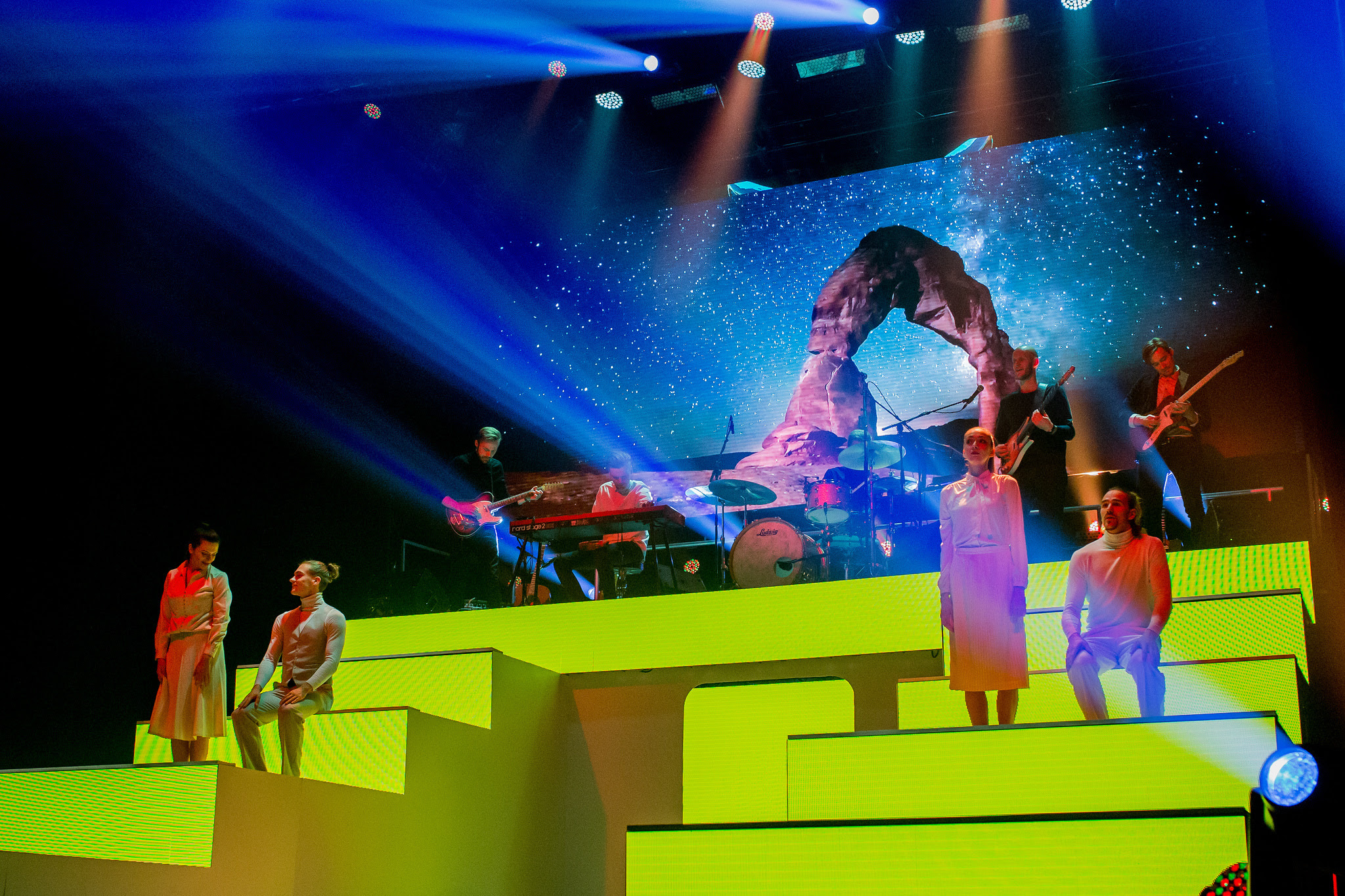 The Tallinn Black Nights Film Festival and Industry@Tallinn &; Baltic Event accreditation is available at a discount price for the last days - 125 EUR - until the 16th of September!

The Festival + Industry@Tallinn &; Baltic Event accreditation is reserved exclusively for film industry professionals and is valid for the festival period, from the 15th of November until the 1st of December, 2019. It allows you to get the most out of Tallinn - take part of all the open lectures, pitch sessions, the audiovisual conference European Film Forum Tallinn, numerous workshops and events of Industry@Tallinn &; Baltic Event and to see up to 40 films from the programme of Black Nights.

Tweet
More in this category: « FilmFestival Cottbus opens with SMUGGLING HENDRIX 22nd Festival of Slovenian film to show a best-of of Slovenian cinema and promote international cooperation »
back to top