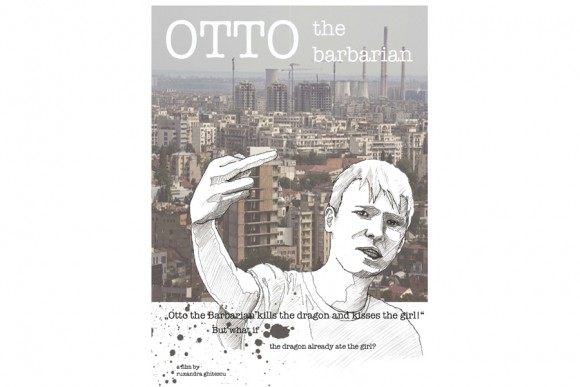 Otto the Barbarian by Ruxandra Ghitescu

SARAJEVO: Ruxandra Ghiţescu is participating in the CineLink Co-production Market with her debut feature, Otto the Barbarian. The film produced by Alien Film is set to be shot in 2017.

Set in the outskirts of Bucharest, the story follows Otto, a 17-year-old punk with a huge Mohawk, as he becomes involved in the social services investigation following the death of his girlfriend, Laura. The script written by Ghiţescu is moving into its third draft. The project was selected at Less is More – Development Workshop for Low Budget Feature Projects in Bucharest (May 2015), Baltic Event 2015 and Berlinale Script Station within Berlinale Talent Campus (13-18 February 2016).

Otto the Barbarian / Otto Barbarul is set to be shot in 30 days in 2017 with a release on the festival circuit set for 2018. There is no sales agent attached to the project. Alien Film holds the distribution rights for Romania.