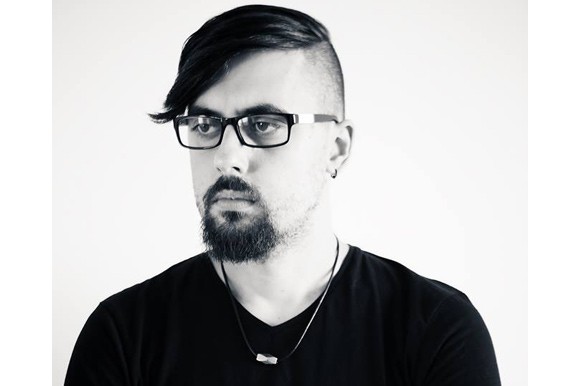 SARAJEVO: Dustcatcher, the debut feature by Bulgarian writer/director Pavel G. Vesnakov, will be one of the 15 projects presented at the CineLink Co-production Market, set to take place 17-18 August 2016 during the 22nd Sarajevo Film Festival (12-20 August 2016).

The film tells the story of Nicola, who after being set free prematurely after five years of serving a murder sentence, ends up doing community work in a refugee center. Here, instead of finding a way to break away from the past, he stumbles upon a terrible secret. The principal of the camp is forcing the children refugees to shoot pornographic videos, promising that he will help them find relatives lost while fleeing their homes.

Monica Balcheva is producing through Moviemento in coproduction with Sebastian Weyland through Germany’s Heimathafen Film & Media GmbH and France’s Hélène Cases through Lionceau Films. The estimated budget is 1,068,452 EUR, of which 400,000 EUR from the Bulgarian National Centre is already in place.

Shooting is due for late summer or early autumn of 2017. Producers are still looking for TV channels, world sales agents and distribution companies that would join the project.

Pavel G. Vesnakov’s short film Pride (2013) won the Grand Prix at the International Competition of Clermont-Ferrand and was nominated for Best Short Film at the 2014 European Film Academy Awards.