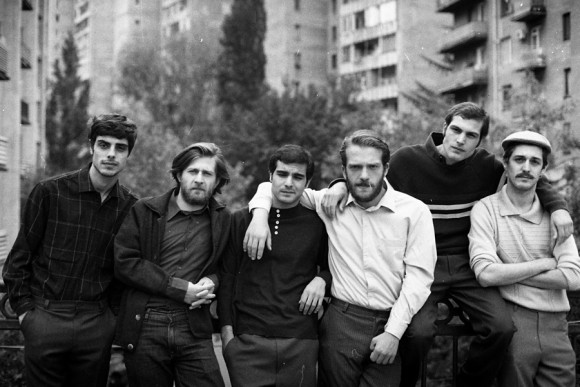 SARAJEVO: Georgian director Rezo Gigineishvili is in postproduction with his debut feature Hostages, which has been selected for CineLink Work-in-Progress, set to take place 17-18 August 2016, during the 22nd Sarajevo Film Festival (12-20 August 2016).

Hostages is based on a true story set in 1983. While Nika's and Ana’s wedding was in full swing, nobody realised that the young newlyweds and their friends are using the wedding as a cover to escape from the Soviet Union. Their previous attempts have failed and they choose the risky option: to hijack a flight from Tbilisi to Batumi and force it to land in Turkey, the closest country to Georgia that was not part of the Eastern Block.

The producers hold the distribution rights to their respective territories, but the rights for the rest of the world are still available. No sales agent is attached to the project yet. The premiere is set for winter 2017.