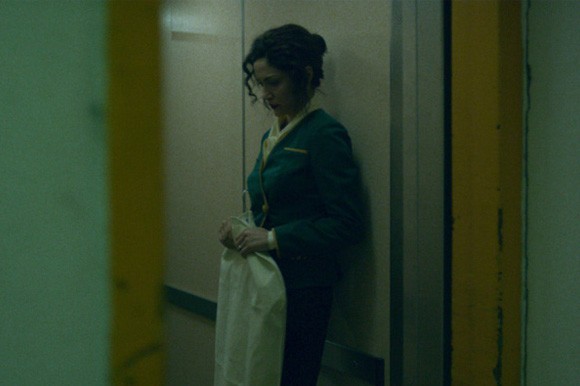 Death in Sarajevo by Danis Tanović

SARAJEVO: Death in Sarajevo by Danis Tanović has been selected as Bosnia and Herzegovina's entry for the Best Foreign Language Film at the 89th Academy Awards. The decision was made by the Association of Filmmakers of BiH.

Death in Sarajevo  premiered in the Competition of the 2016 Berlin Film Festival, where it was awarded the Silver Bear - Jury Grand Prix, as well as the FIPRESCI Award.

The film is a coproduction between France and Bosnia and Herzegovina, produced by Margo Films and CCA/pro.ba, in coproduction with France 3 Cinema.

Inspired by Bernard-Henri Levy’s play Hotel Europe, the story is set in the fictional Hotel Europa in Sarajevo on 28 June 2014, on the 100th anniversary of the assassination of Archduke Franz Ferdinand of Austria by Serbian nationalist Gavrile Princip, the act that is generally credited for sparking WWI.