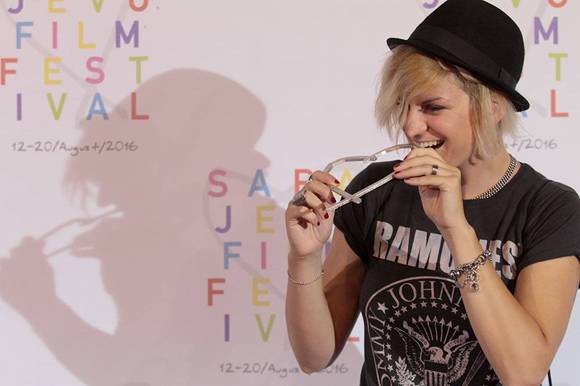 Milica Tomović tells the story of the end of Yugoslavia and the loss of identity, through one family that has gathered for a child’s costume birthday party. The family drama with elements of a comedy portrays three generations of a dysfunctional family through their daily routines. They meet for the celebration and end up learning more about themselves and the world surrounding them than they had hoped for.

The project is a Serbian/Montenegrin coproduction between EED Productions and Meander Film, and it has been supported by Film Center Serbia with 194,600 EUR, which is almost half of the estimated budget of 402,280 EUR. “We are hoping to find coproducers from ex-Yugoslavia countries so that actors from those countries can be cast in the film. We also hope to find a postproduction partner from Western Europe”, producer Vladimir Vasiljević from EED Productions told FNE.

Shooting is planned for the spring of 2019.

Rights are available for the whole world. No sales agent is attached to the project yet.

EED Productions
www.eed.rs
This email address is being protected from spambots. You need JavaScript enabled to view it.

Meander Film
This email address is being protected from spambots. You need JavaScript enabled to view it.