Substantial Decline in Admissions for Domestic Films in Montenegro Featured 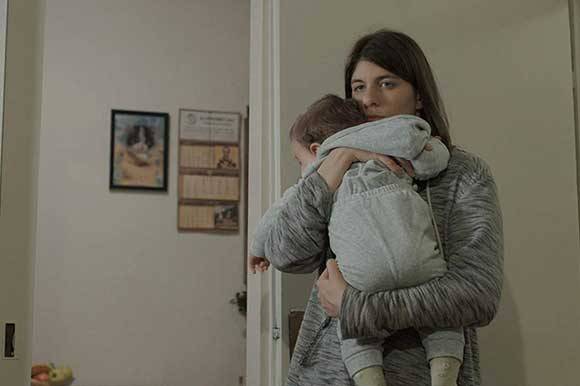 Lazy Guy received the Jury’s Special Mention at the 2018 CINEDAYS – CineBalkan in Sjopje and the Special Jury Prize at the Montenegro Film Festival. Gojko Berkuljan’s debut feature Iskra has been chosen as Montenegro’s official entry for the US Academy Awards in the Foreign Language Film category, while the documentary Mirsada was awarded best documentary at the 2018 South-East European Film Festival in Berlin-Paris.

There were only two domestic films released theatrically in 2017, the contemporary romantic comedy Diamond of Boyana / Biser Bojane directed by Milan Karažić and produced by Montenegro’s MM Production Montenegro in coproduction with Serbia’s Visionteam, which had 14,612 admissions, and the comedy/drama The Books of Knjige: Cases of Justice / The Books of knjige: Slučajevi pravde directed by Zoran Marković and produced by TBOK Production, with 12,622 admissions.