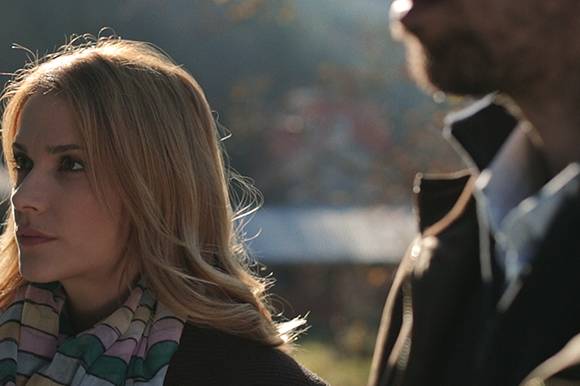 The Law on Culture was approved in 2018 in Montenegro for the area of culture and the establishment of public institutions.

Gojko Berkuljan’s debut feature Iskra was chosen by the selection committee of the Montenegrin Ministry of Culture as Montenegro’s official entry for the US Academy Awards in the Foreign Language Film category.

No project applied for the incentives provided by the Film Centre of Montenegro in 2018.

Hozentarus, a TV film directed by Draško Đurović and produced by the Radio Television of Montenegro (RTCG) had a special screening in 2018.

In 2018 Montenegrin films received several accolades. You Have the Night by Ivan Salatić was selected for the Critics’ Week programme at the Venice Film Festival 2018 and was awarded the Grand Prix - „Aleksandar Saša Petrović“ Award for best film at the 24th Author Film Festival in Belgrade.

Lazy Guy by Aleksa Stefan Radunović received the Jury’s Special Mention at the 2018 CINEDAYS – CineBalkan in Sjopje and the Special Jury Prize at the Montenegro Film Festival.

Since 2013 Montenegro has been submitting a film to vie for the Academy Award for Best Foreign Language Film, which contributes to the increasing visibility of Montenegrin films on the international scene.

In 2018 Gojko Berkuljan’s debut feature Iskra was chosen by the selection committee of the Montenegrin Ministry of Culture as Montenegro’s official entry for the US Academy Awards in the Foreign Language Film category. This political thriller is an independent Montenegrin/Serbian coproduction between Trust Agency and Cinnamon Films.

There are two multiplexes, with 10 screens, in Montenegro and eight other one-screen cinemas.

In 2017 there were only two two domestic films theatrically released, but both had more than 12,000 admissions each. The contemporary romantic comedy Diamond of Boyana / Biser Bojane directed by Milan Karažić and produced by MM Production Montenegro in coproduction with Serbia’s Visionteam, had 14,612 admissions, and the comedy/drama The Books of Knjige: Cases of Justice / The Books of knjige: Slučajevi pravde directed by Zoran Marković and produced by TBOK Production, had 12,622 admissions.

The Film Centre of Montenegro was established in the last days of 2016 and it is currently headed by producer Sehad Čekić, who was approved for a four-year mandate in 2017.

The film industry of Montenegro is governed by the Law on Cinematography from 2015, which received enormous support from decision makers, the film community and the international community.

The Law on Culture approved in 2018 governs the area of culture and the establishment of public institutions in Montenegro.

The Film Centre of Montenegro is administered by a Council composed of five members. The Government appoints four members of the Council from the rank of experts in cinematography and culture and the fifth one is appointed from among the employees of the Centre.

The Centre is financed from both the budget of Montenegro and the Film Fund, generating revenues on the basis of fees paid by entities that, directly or indirectly, exploit cinematographic works.

The following entities are obliged to pay the levy to the Film Fund:

The budgetary funds were allocated from the state budget and the procedure of collecting the first funds for the Film Fund started. The forecast inflow is estimated at around 500,000 EUR, which means that the total envisaged budget of the Centre will amount to approximately 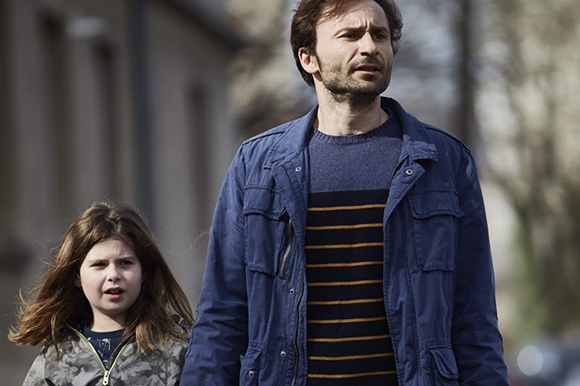 A certain amount of funds is allocated in the budget of the Ministry of Culture of Montenegro (around 250,000 EUR), earmarked for film festivals and payment of membership dues in certain international organisations.

By the second half of 2017, film production in Montenegro was co-financed through the funds of the Ministry of Culture through an annual public competition, and the decision was made by a commission composed of three members. The scope of funding varied over the years, but it has been stable in recent years and, given the investments in other cinematographic areas, there is a standard progress.

In addition to supporting film production, the Ministry of Culture also financed other film activities by supporting film festivals, education in this field, participation in international organisations, as well as through the support to the film sector in the area of improving its technical and other capacities.

As of the second half of 2017, the Centre assumed the obligation of organising a competition to support film production. The competition is intended to co-finance the production of cinematographic works in the following categories: feature films, documentaries, short films, animated and experimental films, minority coproductions, script development and project development.

The Centre may launch special competitions to co-finance the production of films intended for children and youth, as well as films capturing a topic of national importance.

In October 2018, the Centre gave out 137,000 EUR for the production of three minority coproductions directed by Srđan Dragojević, Marija Zidar and Srđan Vuletić. Click HERE to see the grants chart.

The Film Centre of Montenegro offers incentives to foreign and national producers shooting in Montenegro.

Producers have the possibility to obtain a cash rebate on the invested funds for a film/TV project. The refund can cover up to 20% of eligible expenditures incurred in Montenegro for the making of an audiovisual work. The right to a cash rebate may be granted to the producer, a coproducer or a production company that performs services.

The right to a cash rebate for part of the funds spent on film production can be acquired by a producer for the production of live-action, animated and documentary films, TV films and series, which are fully or partially produced in Montenegro and which are intended for public presentation.

According to the Article 15 of the Law on public broadcasting services in Montenegro, the Radio Television in Montenegro (RTCG) is funded from: the general revenue of the budget of Montenegro in the amount of approximately 1.2% of the current budget, advertisement production and broadcast, the production and sales of audiovisual services; programme endorsements and also the organisation of concerts and other events.

In 2018, Radio Television of Montenegro (RTCG) produced the short film The Road directed by Senad Šahmanović, as well as the TV mini-series Grudi directed by Marija Perović.

MINISTRY OF CULTURE OF MONTENEGRO - Directorate for Cultural and Artistic Production
Ulica Njegoševa bb, 81250 Cetinje, Crna Gora
Phone: +382 (0)41 232 571
www.mku.gov.me
This email address is being protected from spambots. You need JavaScript enabled to view it.

MONTENEGRIN CINEMATHEQUE
Miljana Vukova 59, 81000 Podgorica
Phone: +382 (0)20 232 016
www.kinoteka.me
This email address is being protected from spambots. You need JavaScript enabled to view it.