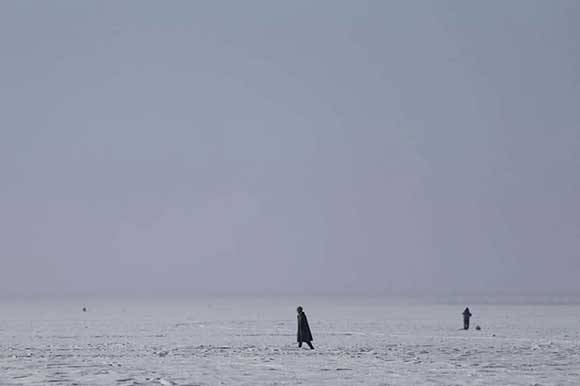 The English-speaking film is based on James Patterson’s and Liza Marklund’s #1 New York Times best-selling novel and it follows NYPD detective Jacob Kanon, who after the shocking murder of his newlywed daughter and her husband, starts an investigation that leads to a series of murders throughout Europe. The only clues he has are postcards sent to the local dailies preceding the murders.

The film, produced by Good Films Collective, went through a difficult development that took nearly three years, including the dropping out of Poland's Janusz Kaminski, who was supposed to direct, as well as the actors Patrick Dempsey and Dakota Fanning.

Principal photography commenced in March 2019. The film will be shot in London, Norway and Stockholm.

The film is expected to come out in 2020 with Capstone handling international distribution.