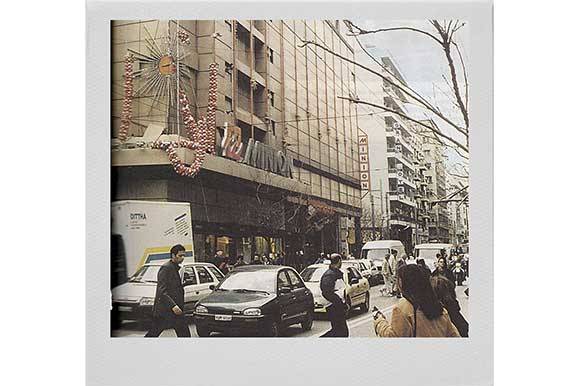 After developing the project through the Torino Film Lab – Script Lab 2018 and Oxbelly Directors Lab 2019 training programmes, and participating in Crossroads Co-production Market and Transilvania Pitch Stop 2019, Sofia Georgovassili and producer Vasilis Chrysanthopoulos are bringing to Cinelink Co-production Market the story of two careless adolescents, who start the day shoplifting for fun and end it completely changed after encounters with para-security guards and their “interrogation techniques”.

The budget of the film is set at 910,670 EUR, partially covered by development support from the SEE Cinema Network. The film is produced by Vasilis Chrysanthopoulos through Greece’s PLAYS2PLACE in coproduction with Irina Andreea Malcea through Romaia’s Luna Film. Additional coproducers, preferably from France, Belgium, Germany or Balkan countries, are welcome.

All distribution rights, except for Greece and Romania, are available, and the producers are hoping to find a sales agent that would take on the project.

Shooting is planned for September 2020. 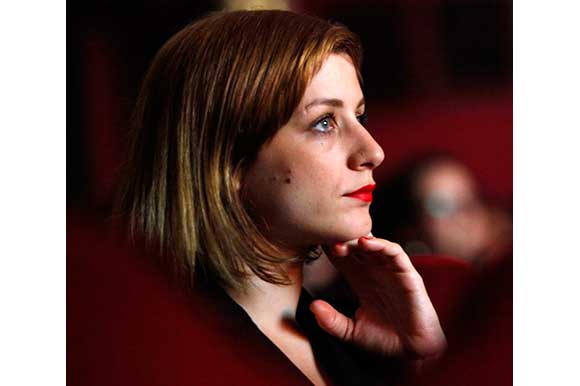