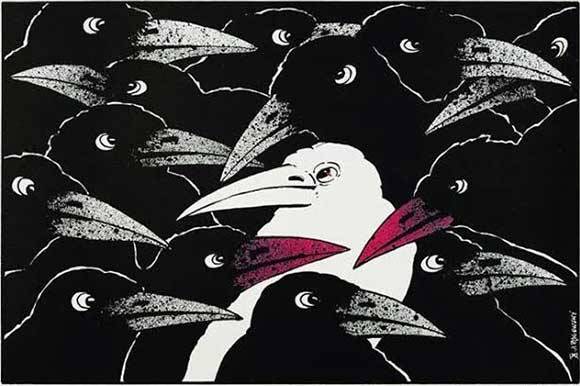 SARAJEVO: Tunç Davut, whose debut feature Entanglement premiered at the 21st Sarajevo Film Festival, is returning to Sarajevo with his second film project Like A Limbless Tree, which has been selected for CineLink Co-Production Market (20-22 August 2019), organised in the framework of Sarajevo Film Festival’s CineLink Industry Days.

Seventy-year-old Refik, who is dying of cancer, decides to give money to his Syrian caretaker so that she can flee to Greece with her sons, but she disappears leaving her sons with him. When Refik’s children get involved in the situation, he gets a better view of the state of his own family relations.

The film is produced by Sinem Altındağ of Turkish Tekhne Film and coproduced by Andrijana Sofranic of Serbian NANA 143. The budget is set at 989,878 EUR. The project has already received support from Production Funding from the Ministry of Culture of Turkey and it won the Turkish Radio and Television Co-Production Award. Distribution guarantee from Turkey and Germany has also been secured already.

The shooting for Like a Limbless Tree is planned to take place in 2020 on locations in Izmir, the city that has been known as “city of hope” for refugees fleeing to Greece, and in a small village nearby.

The producers are hoping to find new prospective partners, including coproducers, sales agents and distributors, at CineLink.