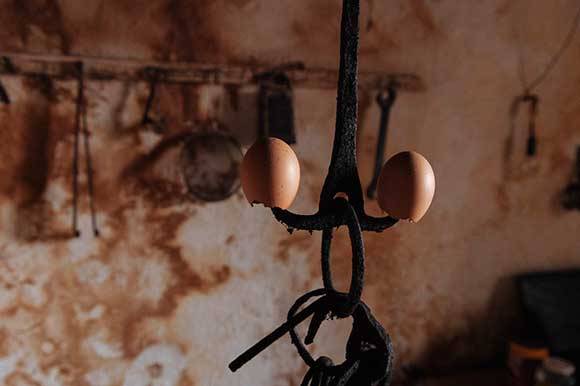 SARAJEVO: Montenegrin director Ivan Marinović, whose previous film Black Pin (Adriatic Western, 2016) won the Living Pictures Award at CineLink in 2014, returns to CineLink Co-Production Market with his new project Forever Hold Your Peace. The event will be held from 20 to 22 August 2019 in the framework of Sarajevo Film Festival’s CineLink Industry Days.

The film tells the story of an unusual wedding party. When Dragana decides that she will not marry Momo only two days before the set date, Momo’s father Leso manages to persuade her to go through with it, causing the bride and groom to face their worst fears while going through the farcical event.

The film, produced by Marija Stojanović and the director himself, has received development support from Film Centre Montenegro and it won the Krzysztof Kieślowski ScripTeast Award for the Best Eastern European Script in 2019.

Forever Hold Your Peace will be produced by the Montenegrin production company Adriatic Western in coproduction with Serbian SENSE Production. The budget is set at 820,000 EUR.

The producers are looking for a sales agent and possible coproducers from the region and Europe.

The shooting is planned for the spring of 2021 and it should take place in the vicinity of Luštica peninsula in Boka Kotorska (Montenegro). 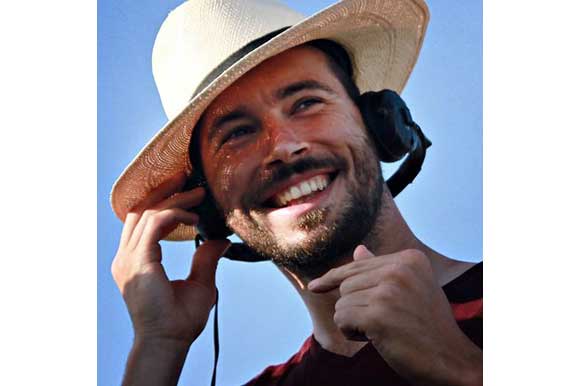 Producer:
Adriatic Western (Montenegro)
This email address is being protected from spambots. You need JavaScript enabled to view it.