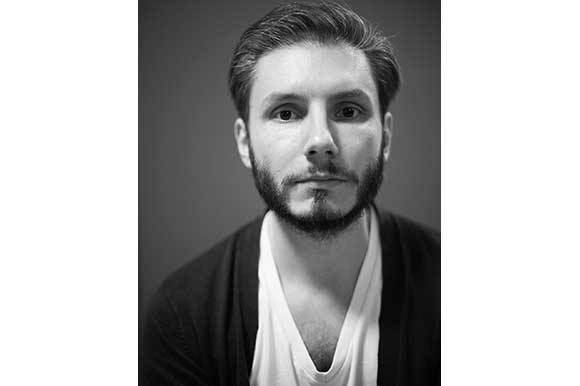 SARAJEVO: Romanian writer/director Andrei Tănase is preparing his first feature film Victus, after the success of his short film First Night (2016), which premiered in Venice Film Festival’s Orizzonti. The Romanian/Czech coproduction has been selected for CineLink Co-Production Market (20-22 August 2019), running in the framework of Sarajevo Film Festival’s CineLink Industry Days.

Victus, which is being developed through Torino Film Lab, is a story of 31-year-old veterinarian Vera who, after finding out about her husband’s affair, starts drinking at the zoo and fails to close the cage of a newly acquired tiger after feeding it. While roaming through the woods, trying to find the lost tiger, Vera has to face her own shortcomings and starts challenging her own world views.

The film, produced by Irena Isbășescu and Anamaria Antoci of Domestic Film, has already been supported by the Romanian Film Centre and received a Creative Europe MEDIA - Development Grant. The budget of the film is set at 676,200 EUR.

Czech production company Krutart is already attached to the project and the producers are looking for partners who would fit their production plan, especially the difficult part of shooting with a wild cat. Because of this, at the moment a French coproducer seems to fit the bill best, but the producers are open for different possibilities.

Shooting is planned for late summer/early autumn of 2020 and it should take place in either of the Romanian towns of Sibiu or Târgu Mureș. Depending on the situation with the tiger, a smaller part of the shoot might move to another country.

Producer:
Domestic Film (Romania)
This email address is being protected from spambots. You need JavaScript enabled to view it.