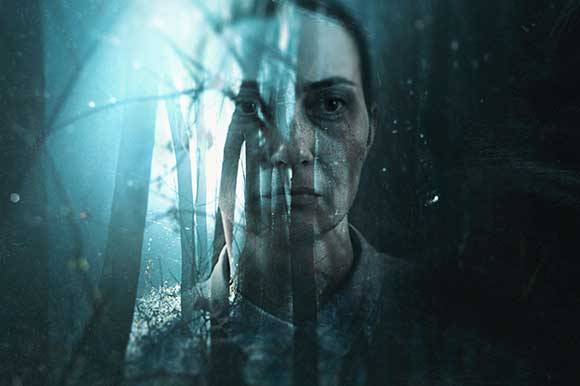 Based on an east Serbian myth about a dragon that takes human shape and finds a lover among humans, Frost is a story of 33-year-old detective Mirjana, who goes to a small town to investigate the disappearance of a young girl and ends up finding herself in the world of black magic and mystical creatures.

The budget of the film is set at 1,122,520 EUR and the project has already received funding from Film Center Serbia, both for development and production, as well as Creative Europe MEDIA development support. The project was presented at Transilvania Pitch Stop in the framework of the 17th Transylvania International Film Festival, where it won the Eurimages Co-production Development Award.

Stefan Mladenović of Plan 9 is producing. The team is open for any potential partner who finds the project interesting and close to his own taste either thematically or from the genre point of view.

The shooting is planned to take place on the Danube river, on the Serbian-Romanian border, in the summer of 2020. As locations are not fully set yet, there is a possibility that the shoot will be organised on either side of the river.

Producer:
Plan 9 (Serbia)
This email address is being protected from spambots. You need JavaScript enabled to view it.