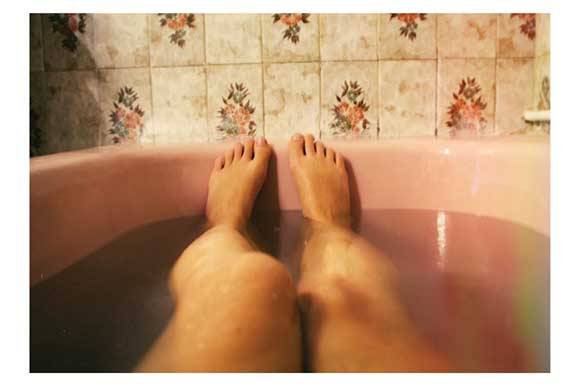 SARAJEVO: Famous Serbian actress Mirjana Karanović, whose previous film Good Wife (This and That, 2016) won the CineLink Co-production Arte Prize, is back to CineLink (20-22 August 2019) with her new project Mother Mara. The event is held in the framework of Sarajevo Film Festival’s CineLink Industry Days.

Mother Mara is a story of a successful lawyer named Mara, who starts seeing her whole life in a completely new light after her son Nemanja commits suicide. In her search for the “culprits” of Nemanja’s death, Mara finds out that her son was not nearly as perfect as she thought and has to face her part of the responsibility for his death.

The film is produced by Snežana van Houwelingen of Serbian This and That Production and coproduced by the Bosnian and Herzegovinian company Deblokada. Over a half of the 980,000 EUR budget is already in place, with production support received from Film Center Serbia, MEDIA Creative Europe development support and the support for minority coproductions from Film Fund Sarajevo.

The filming should take place predominantly in Belgrade in 2020.

The team is looking both for a sales agent and coproducers at the CineLink Co-production Market. 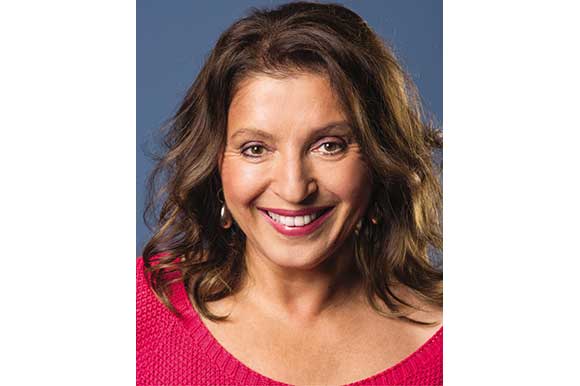 Producer:
This and That Productions (Serbia)
This email address is being protected from spambots. You need JavaScript enabled to view it.