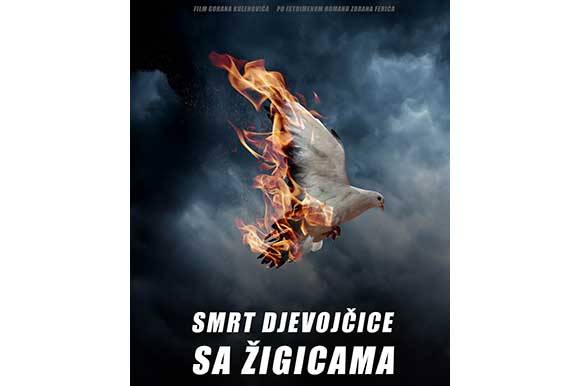 Death of the Little Match Girl by Goran Kulenović

After returning to the island of Rab, where he had spent most of his childhood, for the funeral of his friend’s daughter, pathologist Fero gets drawn into an investigation of a mysterious murder case of a Romanian prostitute.

The script has been written by novelist Zoran Ferić and the director himself. Ivor Hadžiabdić and Antun Bahat are producing through the Croatian production company Livada.

With 65% of the 911,140 EUR budget already in place, producers are looking for a sales agent and potential coproducers preferably from Romania and the region.

The project has already received support from the Croatian Audiovisual Centre (both for development and production) and the Croatian Radio Television.

Producer:
Livada Production (Croatia)
This email address is being protected from spambots. You need JavaScript enabled to view it.