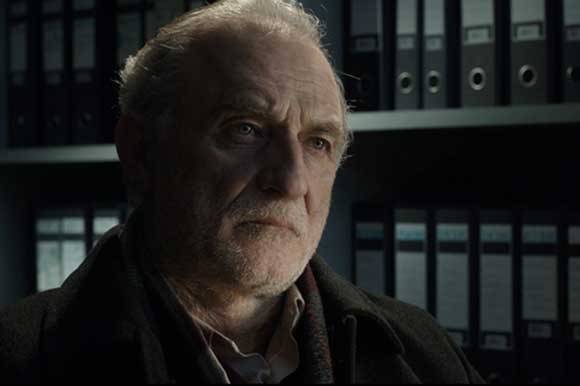 Neverending Past by Andro Martinović

Admissions and box office increased slightly for both domestic and foreign films in 2019.

The Montenegrin/Serbian coproduction Neverending Past / Između dana i noći directed by Andro Martinović was selected to represent Montenegro at the 92nd Academy of Motion Picture Arts and Sciences awards in the International Feature Film category.

Seven feature films and one short fiction film were completed in Montenegro in 2019.

Both Get the Sky by Milutin Darić Daka and Breasts by Marija Perović premiered at the 2019 Montenegro Film Festival. 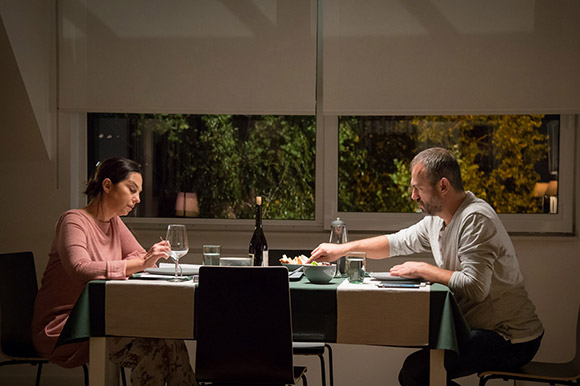 No documentaries were shot in 2019 except for The Last Nomad / Posljednji nomad, a Serbian/Montenegrin coproduction directed by Petar Glomazic and produced by CUT-UP doo and Wake Up films, which is still in production.

The Montenegrin Cinématheque is engaged in a documentary film project financed by the Ministry of Culture within the programme of protection and preservation of cultural heritage. The film Putevima dukljanske baštine directed by veteran film author Branko Baletić focuses on the preserved and newly-discovered artifacts of the most important antiquity location in Montenegro.

There are several production companies in Montenegro experienced in working on international productions. Among them are production companies which can help in different stages of production, from preliminary location scouting, through putting international producers in touch with tax and legal advice services, shooting permits, accommodation, travel and catering arrangements, to casting, facilities and equipment rental, marketing, etc. More information is available HERE.

A total of 356 films were distributed in cinemas in Montenegro in 2019, including three domestic titles: You Have the Night / Ti imaš noć directed by Ivan Salatić and produced by Montenegro’s Meander Film in coproduction with Serbia’s Non-Aligned Films and in association with Gustav Film; Neverending Past / Između dana i noći directed by Andro Martinović and produced by Montenegro’s Artikulacija Film in coproduction with Serbia’s Zillion Films, and A Common Story / Realna priča directed by Gordan Kičić.

Since 2013 Montenegro has been submitting a film candidate for the Academy Awards in the Best International Feature Film category, which contributes to the increasing visibility of Montenegrin films on the international scene.

In 2019 the Montenegrin candidate was the Montenegrin/Serbian coproduction Neverending Past / Između dana i noći directed by Andro Martinović. The film has won five awards at various festivals, including best feature film at the Southeast European (SEE)

Festival in Paris, Golden clip for best director at Ravno selo FF and the Special mention at the Green Montenegro IFF (GMIFF).

Camera Lucida, the first and only film magazine in Montenegro, founded in 2010, is published on a quarterly basis in its multilingual editions, providing film reviews and critiques of the latest national and international film productions, written by some of the most distinguished, world-renowned film critics (such as Jean-Michel Frodon, Ronald Bergan, Joan Dupont, Jonathan Rosenbaum, Adrian Martin etc.), homages to the greatest world film authors, retrospectives of film classics, including full major festival reports and interviews with both established film figures and newcomer filmmakers.

There are two multiplexes in Montenegro, with 10 screens in all, as well as eight other single-screen cinemas.

The Film Centre of Montenegro was established in the last days of 2016 and it has been headed by producer Sehad Čekić, who was approved for a four-year mandate in 2017. The film industry of Montenegro is governed by the Law on Cinematography from 2015, which received enormous support from decision makers, the film community and the international community. The Law on Culture approved in 2018 governs the area of culture and the establishment of public institutions in Montenegro.

The Film Centre of Montenegro is administered by a Council composed of five members. The Government appoints four members of the Council from the ranks of experts in film and culture and the fifth one is appointed from among the employees of the Centre. The Centre is financed from both the budget of Montenegro and the Film Fund, generating revenues on the basis of fees paid by entities that, directly or indirectly, exploit cinematographic works.

The following entities are obliged to pay the levy to the Film Fund:

The Film Centre of Montenegro offers incentives to foreign and national producers shooting in Montenegro. Producers have the possibility to obtain a cash rebate on the invested funds for a film/TV project. The refund can cover up to 25% of eligible expenditures incurred in Montenegro for the making of an audiovisual work.

In 2019 Film Centre of Montenegro conducted two research polls: one on gender equality in the film industry in Montenegro, the results of which were presented at EFARN (European Film Agencies’ Research Network) meeting in Prague in October 2019; and a research on viewing habits among children and young audiences in Montenegro, the results of which will be used for the purposes of Strategy for development of film education.

According to Article 15 of the Law on public broadcasting services in Montenegro, the Radio Television in Montenegro (RTCG) is funded from: the general revenue of the budget of Montenegro in the amount of approximately 1.2% of the current budget, advertisement production and broadcast, the production and sales of audiovisual services; programme endorsements and also the organisation of concerts and other events.

In 2018, the Radio Television of Montenegro (RTCG) produced the short film The Road directed by Senad Šahmanović, as well as the TV mini-series Breasts / Grudi directed by Marija Perović, which won the Jury's Special Prize at the Seoul International Drama Awards 2019. The film under the same title, Breasts / Grudi, was made based on the mini-series, with additional shooting.

MINISTRY OF CULTURE OF MONTENEGRO - Directorate for Cultural and Artistic Production 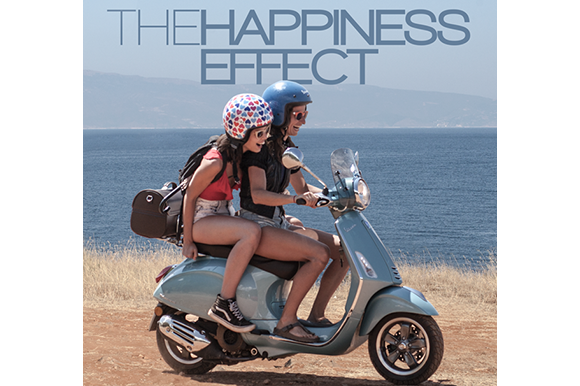 MONTENEGRIN CINEMATHEQUE
Miljana Vukova 59, 81000 Podgorica
Phone: +382 (0)20 232 016
www.kinoteka.me
This email address is being protected from spambots. You need JavaScript enabled to view it.

CAMERA LUCIDA – Film magazine
Crnogorskih serdara 31, 81000 Podgorica
www.cameralucida.net
This email address is being protected from spambots. You need JavaScript enabled to view it.

Report by Maja Bogojević (2020)
Sources: the Film Centre of Montenegro, the Montenegrin Cinématheque