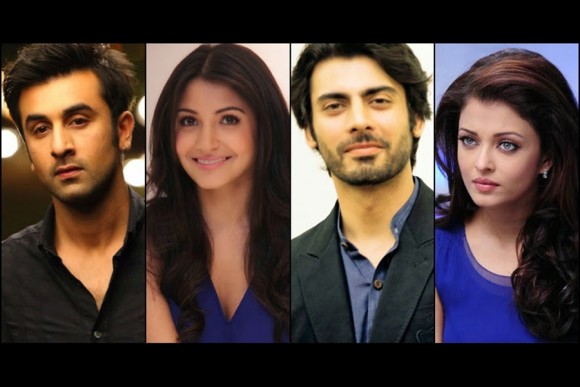 According to Indian Express, the film is produced by Dharma Productions which is coming to Austria with the help of the Vienna Film Commission. The Indian crew which will be in Vienna from 14 to 25 October 2015 consists of 73 members. Shooting is also set to take place in Tirol.