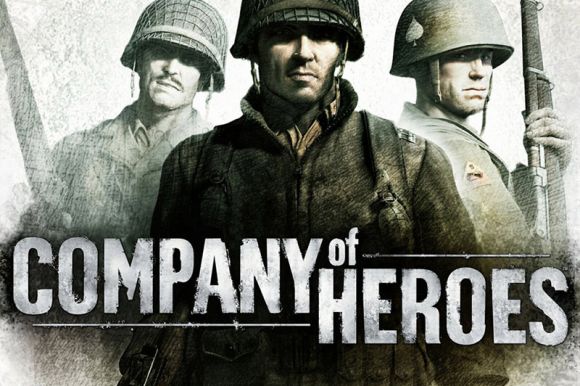 SOFIA: A Hollywood film based on the video game of the same name Company of Heroes is spending the month of March filming in Bulgaria.

The film is a production of US company Sony and UFO Film and TV Center (www.ufofilmstudios.com), a Sofia-based company specializing in international productions, special effects, animation, and prost production. The production is using much of the Bulgarian crew who worked on The Expendables 2.

Filming will take place in a communist era metal factory in Sofia and on location in mountain regions outside the city.