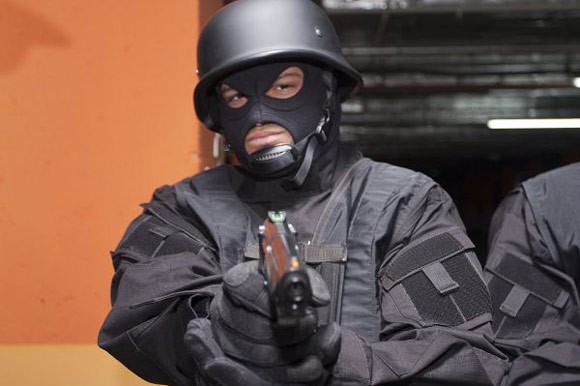 VARNA: The 91-minute comedy Rapid Reaction Corps directed by Stanislav Donchevshot on HD is appearing in the Bulgarian national competition of the Golden Rose Film Festival, running through 11 October 2012.

Donchev is known for his work on the TV serials Forbidden Loveand the new domestic version of Where is Maggie broadcast by bTV (www.btv.bg).

The film was produced by Emil Simeonov, distributor and ownerof Pro Films (www.profilms.bg) together with Dynamic Arts (www.dynamicarts-bg/com). The producers already plan a sequel in 2013 based on the commercial success of the first film which was released in March of 2012 supported by a massive advertising campaign focused on internet.

The Rapid Reaction Corps agentswork and move in a minivan and have only one client - a woman who suspects her husband of cheating on her.Workingonthe “case” the three comical detectives discovera secretunderground scheme for theproductionof forged euro banknotes.

Actor and TV moderator Vasko Mavrikov, who co-wrote the script with the Donchev and plays the lead in the film, came up with the idea eight years ago, but was unable to find a producer and funding. Principal shooting lasted only 18 days with no fixed hours or overtime.

Simeonov, an experienced distributor of European and Bulgarian films, said, “The film was made for people to have fun, to relieve themselves of everyday problems and to leave the theatres in good mood.”