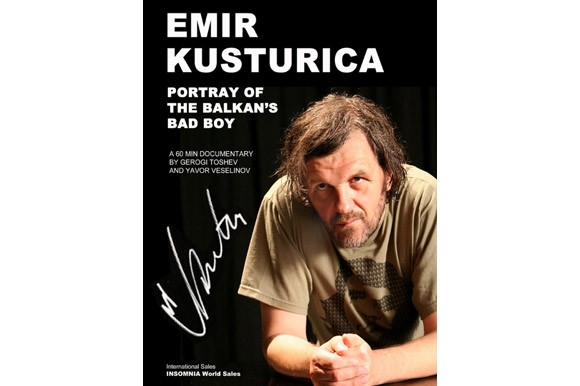 The selection was a special focus on the educational model and the film production of the Bulgarian National Academy for Theatre & Film Arts (NATFA) “Krustyo Sarafov”, presented in the “Jeune Création” programme.

Six of the seven selected titles were graduation films with the exception of Claustrophobiawhich was directed by first year student Chavdar Chernev.

Rossitza Ilieva, a FAMU graduate NATFA associate professor told FNE, “The Bulgarian student film program is of high quality…. Bulgarian young films are usually warmly accepted everywhere.” She added, “It was interesting to hear that most of the foreign students present in Biarritz were interested in the administrative structure of our academy, its financial sources and the feelings of the Bulgarian students towards Turkish series.”