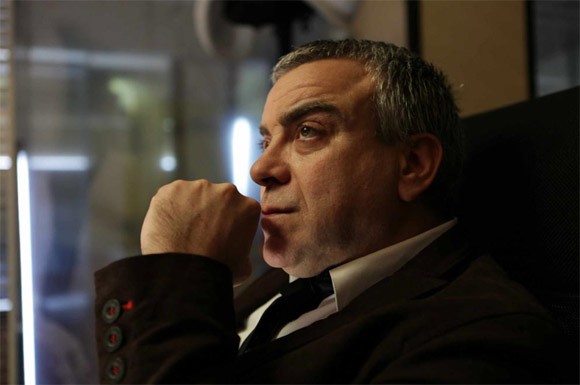 SOFIA: Actor Vladimir Penev was appointed Minister of Culture in the interim government by President Rosen Plevneliev on 12 March 2013.

He replaces sculptor Vejdi Rashidov who served in the cabinet of Prime Minister Boyko Borissov. Bulgaria’s new Prime Minister is former French ambassador Marin Raikov. The caretaker government will run the country until 12 May 2013 when new parliamentary elections will take place.

Penev, best known for his performance as a Ministry of Interior officer of the in the highly rated BNT series Under Cover, graduated from the National Academy for Theatre and Film Arts in 1982. Penev has performed in more than 100 theatre, film and TV roles, participating in numerous theatre and film festivals in Europe, Asia and the USA.

The caretaker government cannot change the State Budget Law and the tax policy of the country. Without the preliminary consent of the National Assembly, which dissolved on 15 March, the government cannot take state loans.