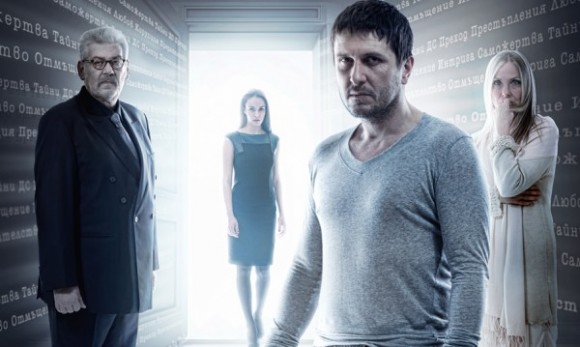 SOFIA: Bulgaria’s leading commercial TV channel bTV began broadcasting the first two episodes of its new 12 parts series The Family on 7 April 2013. The premiere comes soon after the launch of The Ungiven by public broadcaster BNT.

The central character in the contemporary drama is a young journalist who unravels some of the darkest secrets of a family, mysteriously enriched during the communist era. The cast includes leading Bulgarian actors Assen Blatechki, Stefan Danailov and Vania Tzvetkova, along with rising young stars Yana Marinova and Radina Kardjilova.

The Family is the seventh TV series produced by bTV.The series is produced by is Camera, which earlier developed the Bulgarian series Glass Home and Generation Z (commissioned by bTV) and Undercover (commissioned by BNT). The director of The Family is DoP and owner of Camera Dimitar Gotchev who already tried himself in the company’s TV production.

Gotchev said, “The Family willbemuch more violent than Glass Home. In political thrillers the number of the victims is always higher.”

Eight parts of the series are ready for broadcast. The other four are being shot on a schedule of 12 hours per day.