The Colour of the Chameleon Leads Bulgarian Film Nominations Featured 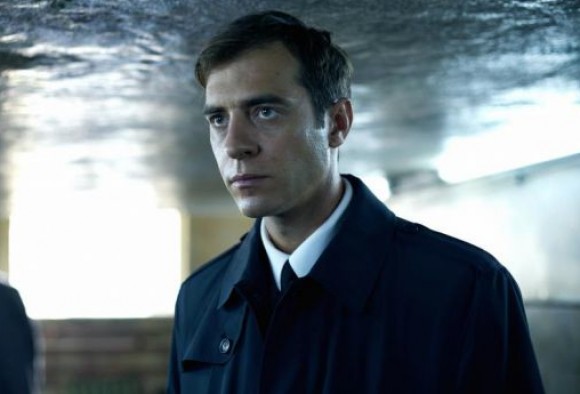 SOFIA: Emil Christov’s The Color of the Chameleon received thirteen nominations for the Bulgarian Film Academy awards, with ten films eligible to compete.

Petar Popzlatev’s I Am You received nine nomination, for best film, best director, best script, best DoP (Emil Christov), best sets and costumes and best performances by Jeanette Spassova, Deyan Donkov and Jana Stoianovich. The film won the best director and national critics’s guild awards at the 2012 Golden Rose film festival. I Am You had its international premiere in the competition program of the 29th Mons Festival International du Film d'Amour in February 2013.

Five films will compete in the short film section, along with 23 documentaries and nine animated films.

The winnerss will be announced on 31 May in the House of Cinema.