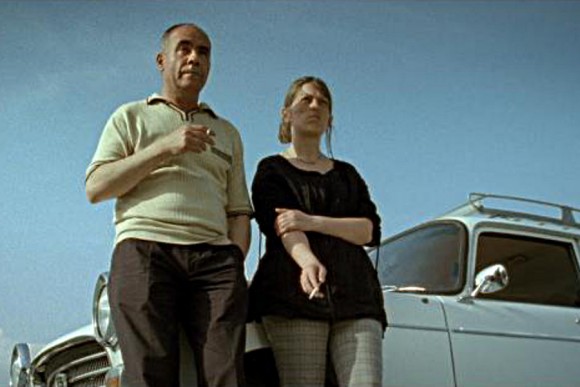 The film is produced by Bulgarian National Television. Lazarov was an executive producer on The Great Bulgarians one of the most successful projects of BNT in recent years.

The story is about a Greek man who comes to Bulgaria to buy a child for illegal adoption. But the child is not born yet and the man has to wait in a mountain hideout on a stormy night for the child to be born. The film stars Christos Stergioglou who will be remembered for his impressive role in Dogtooth, winner of Un Certain Regard in Cannes in 2009 Elsewhere the German Lithuanian coproduction Julia directed by J. Jackie Baier has its world premier as a special event as a part of Venice Days. The story is about a Lithuanian boy who ends up on the streets of Berlin as a prostitute and a transsexual. The documentary was produced by Gamma Bak Filmproduktion, J. Jackie Baier Filmproduction and Just A Moment with support from the Culture Foundation of Lithuania.