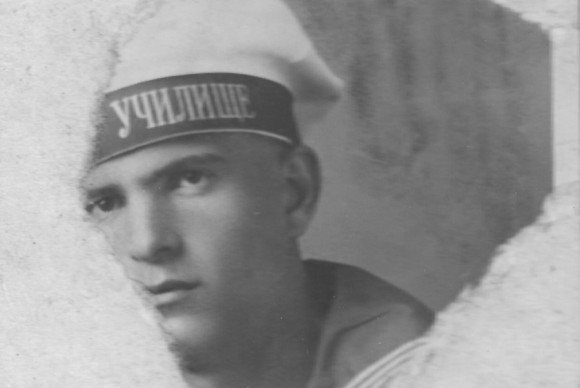 Award-winning director Kostadin Bonev (Warming Up Yesterday's Lunch, 2002; Europolis-The Town of The Delta, 2009) is shooting his full length documentary Six Stories On A Romantic Execution about the life and death of Nikola Yonkov Vaptsarov, one of Bulgaria’s most important poets.

Vaptsarov's Motoring Verses, published in 1940, was translated into 98 languages. Accused of underground communist activities against the government of King Boris III, Vaptsarov was arrested, tried and executed in one day, 23 July, 1942.

The poet’s complex personality and tragedy have been spun in different ways, Bonev told FNE, during communism and post-communism, depending on particular agendas. “For 70 years already our collective memory does not allow this man to be remembered as a normal human being,” he said. “Therefore, when the radio journalist Ivaila Alexandrova pulled out of oblivion a completely forgotten recording from 1959 and made me listen to it I decided to make the film."

The recording, of Vaptsarov's mother speaking every hour of the day of his execution, was found, apparently forgotten in the archives of theBulgarian National Radio (http://www.bnr.bg), leading to another year of research at the Archives State Agency (http://www.archives.government.bg) and other official collections.

Bonev’s Trivium Films (http://www.trivium-films.com) was awarded with 54,708 EUR from the National Film Center (http://www.nfc.bg). Co-producers Bulgarian National Television (http://www.bnt.bg) and Audiovideo Orpheus (http://www.audiovisual-bg.com) also back the project, budgeted at 80,000 EUR overall. Editing is expected to wrap by 7 December, the date of Vaptsarov's birth in 1909. Following theatrical distribution, BNT will air.