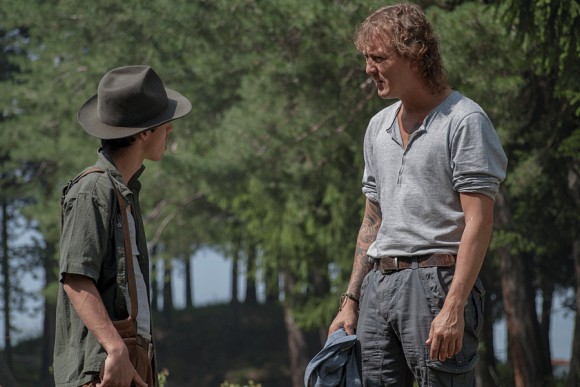 VARNA: Zahary Paunov‘s Hombre, a contemporary story about a journalist who gets involved in an unsuccessful drug deal and becomes a victim of the mafia, is one of eight debuts that screen in the main competition of the Varna Golden Rose Film Festival (11-17 October 2014).

Emil Tonev’s script dates to the nineties when the project was selected for national support and was going to be directed by the talented Ilian Simeonov (Frontier, 1993, Warden of the Dead, 2006), but the director died unexpectedly in 2008.

Thanks to a new selection for national support the Bulgarian National Film Center gave the film a production grant of 304,219 EUR and the film project Hombre returned to life, this time under the direction of Zahary Paunov.

Paunov dedicated his debut feature to the memory of his close friend Ilian Simeonov whose films he used to produce. “The film could be perceived as a tragicomic story about friendship, love, tolerance and the impossibility of having them all at once, especially in the Balkans”, Paunov told FNE.

The film shot for 18 days last summer with the popular actor, director and scriptwriter Valeri Iordanov in the leading role.

For more information go to: http://www.zlatnaroza.bg/en/portfolio/hombre/