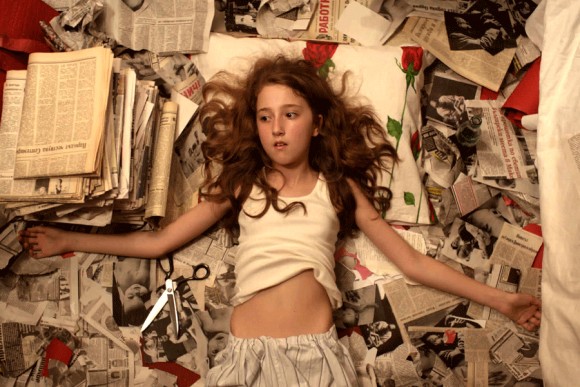 VARNA: Scriptwriter/director Maya Vitkova’s film portrays the first decade after the communist era through a story of a girl born with no umbilical cord. Viktoria screens at the Varna Golden Rose Film Festival 11-17 October 2014.

Viktoria was originally scheduled to screen in the competition lineup but as the president of the jury Emile Hristov was involved in the early stages of production of the film it was decided to screen the film out of competition.

Maya Vitkova produced through her company Viktoria Films in coproduction with Romania’s Mandragora. The project was supported with over 550,000 EUR by the Bulgarian National Film Center. The film was shot between May and December 2012.

Viktoria was the first Bulgarian feature selected for the main competitions of Sundance and Rotterdam IFF. It won the Breaking Waves award for Best Film at the Titanic International Film Festival.

Viktoria’s domestic avant-premiere took place on 19 September 2014 and the film screened for a week at the House of Cinema in Sofia but Vitkova announced that her company Viktoria World Sales and Distribution will release the film theatrically later this autumn.

For more information go to: http://www.zlatnaroza.bg/en/portfolio/viktoria/