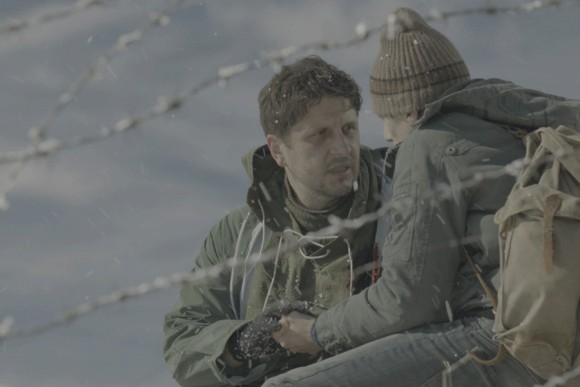 The Judgment by Stephan Komandarev

VARNA: Stefan Komandarev’s The Judgment was awarded the most prestigious Bulgarian award for a feature film at the 32 edition of the Golden Rose Film Festival. Assen Blatechki also received the award for Best Actor for his role in the film.

The Golden Rose festival held 11-17 October in the Bulgarian Black Sea resort of Varna showcased the past two years of new Bulgarian films with a line-up of features, shorts and documentaries.

The Lesson directed by Kristina Grozeva and Petar Valchanov, produced by Bulgarian Abraxas Film and Greek Graal Film became the most discussed film at the festival and was awarded the City of Varna Special Award and the Critics Guild Award.

Both the international Jury and main organisers from the Bulgarian National Film Center told FNE that the long-awaited 32nd Golden Rose Film Festival was “a feast for the audience and a most successful event for Bulgarian cinema”. For profiles of Golden Rose films see

Snezhina Petrova for her role in The Sinking of Sozopol

Asen Blatechki for his role in The Judgement

The Union of Bulgarian Filmmakers Award