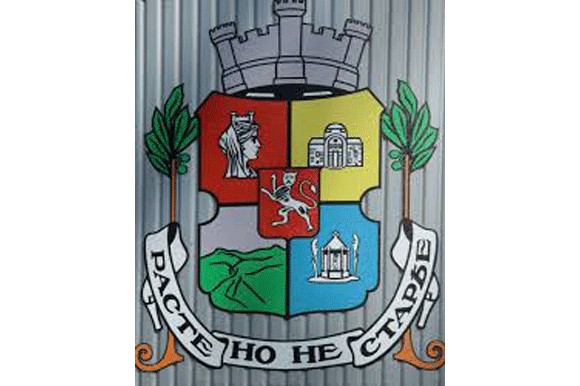 SOFIA: Bulgaria’s capital Sofia was officially announced as a City of Film, part of the UNESCO Creative Cities Network. The Director-General of UNESCO Irina Bokova, personally presented the official certificate to the Mayor of Sofia, Yordanka Fandakova.

"I am extremely pleased that after a serious evaluation process Sofia passed the test. The residents of the Bulgarian capital and the country’s filmmakers deserve it, especially on the eve of the 100th anniversary of Bulgarian cinema, which will be celebrated next year." Bokova said during her official visit to her native country.

According to Fandakova “the concentration of the film industry in the Bulgarian capital is about 100%, because nearly all professionals live and work in it. Since 2008, through its Culture programme the Sofia Municipality has been supporting the production of films and projects related to cinema.”

From the very beginning, the preparation of Sofia’s long-term membership in the City of Film network was initiated and carried out by Diana Andreeva, director of the Sofia-based Cultural Economics Observatory.