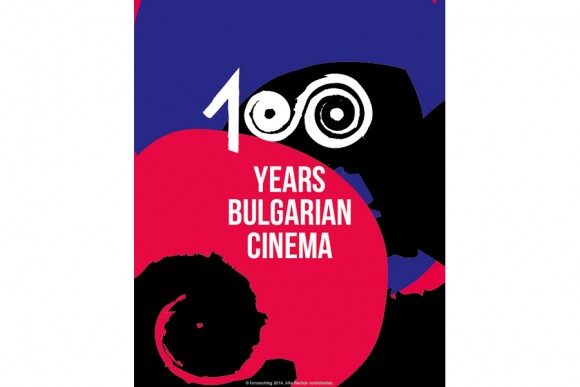 SOFIA: Bulgaria’s most important governmental institutions and cultural organizations will celebrate the 100th anniversary of Bulgarian cinema today, 13 January, which has been designated as the official Day of Bulgarian Cinema.

Director-General of UNESCO, Irina Bokova, who personally handed the UNESCO official certificate Sofia City of Film to the Mayor of the Bulgarian capital on 1 December 2014, will attend the Day of Bulgarian Cinema in Sofia.

The Bulgarian National Bank issued a Silver Commemorative Coin (on sale for 33 EUR) at the beginning of the year and an exclusive postal stamp will be released.

An exhibition of photos from the sets of 100 popular Bulgarian movies will be presented at the Bulgarian Parliament and the Sredets Gallery of the Ministry of Culture. The exhibition will also travel to main European capitals.

Outside of Bulgaria, the National Film Center will present the 100th anniversary of Bulgarian cinema during the forthcoming Berlinale and Cannes Film Festival, while domestically its activities will concentrate around the Golden Rose and the Golden Rhyton national film festivals.