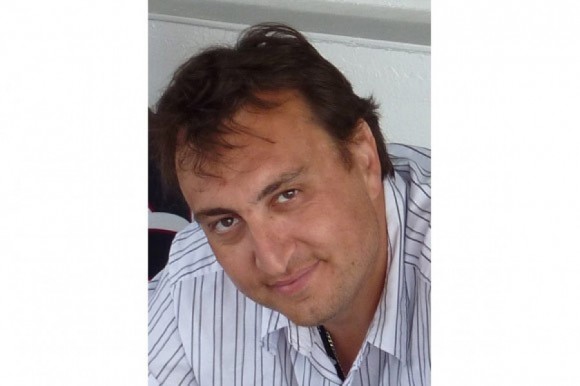 We launch together with Europa Distribution a new chapter in our Distributor of the Month section focusing on new trends and challenges of film distribution. In the coming months we will talk with European distributors about the digital single market and the VOD, trying to understand how they see the future through these lenses.

This month we speak with Emil Simeonov, the head of Pro Films (Bulgaria).

FNE: What impact would the digital single market have on your work?

Emil Simeonov: In general, it made the release of big feature films day-and-date with their worldwide theatrical releases and before the VOD release a MUST. If we don’t go ahead of the VOD release, the film would be in the pirate torrent sites less than 24 hours after its worldwide release and we just would not release it theatrically.

That`s why in the last couple of years it is obligatory for us when we close a deal to know exactly when the VOD release would be and to not sign the agreements if we don’t have guarantees for at least a couple of months window.

Emil Simeonov: Actually, for the moment the VOD market in our country is in fact so insignificant, that we even don’t include it in our business plans for the next three to five years. We have a small market with extremely high level of the piracy.

FNE: Where do you see VOD it in five years from now?

Emil Simeonov: Frankly, I don’t foresee a very bright future of for the VOD in our territory, at least not in the next three to five years. If you can download literally every film in HD for free, and there is absolutely no penalty for that action, why would you pay for VOD subscription?

FNE: How can the VOD distribution for the independent European films be improved ?

Emil Simeonov: Stronger control on the piracy and pan-European releases.

Emil Simeonov: It was the animated feature The 7th Dwarf by Boris Aljinovic and Harald Siepermann. As for strategy, we went massive on internet and digital media, most of all kinds of TV channels. We had also star talents involved in the project.