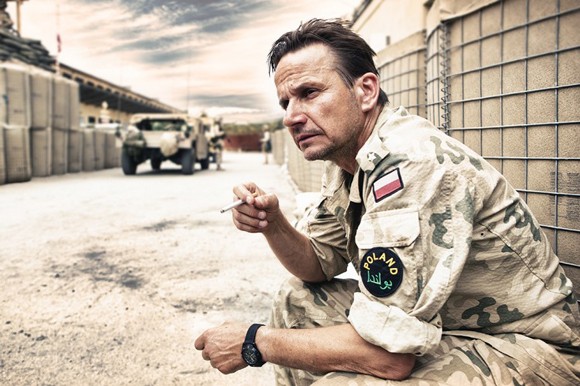 The film premiered in Bulgaria on 16 March 2016 during Sofia International Film Festival.

The film follows the events that took place in Karbala, Iraq in April 2004 when the largest battle fought by Polish soldiers since WWII took place. The film was shot  in Poland and Kurdistan in 2015 with a budget of 2.8 m EUR / 11.9 m PLN.

The film was produced by WFDiF Documentary and Feature Film Studios in coproduction with Agora, TVP, Orka Studio, Canal+, and Bulgaria’s Miramar Films. The project received a production grant of 423,000 EUR / 1.8 m PLN from the Polish Film Institute and was also supported by the Bulgarian National Film Center.

The film was released in Poland by Next Film on 11 September 2015 and had over 411,108 admissions so far. WFDiF and Next Film are handling the sales.