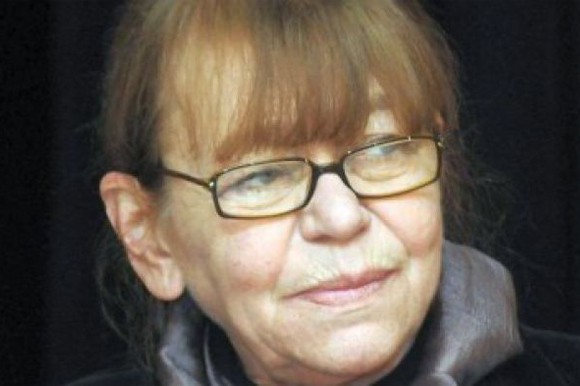 SOFIA: Beloved Bulgarian film and theatre actress Ani Bakalova passed away on 3 July 2016 at the age of 76.

Bakalova was born in Sofia on 5 April 1940. She graduated from the Sofia National Academy for Theatre and Film Arts in 1961.

For fifty years she played in numerous feature films and television series among them Exams at Any Odd Time/Izpiti po nikoe vreme,(1974), Devil's Epaulettes/S pagonite na diavola (1967), On the Pavement/Po trotoara (1967).

As a theatre actress she played over 200 roles at the Drama Theatre - Burgas, the Ivan Vazov National Theatre and the New Drama Theatre “Tear and Laughter”.

She was married to writer and film critic Ivan Stoyanovich, with whom she had two sons: Peter Stoyanovich, historian, politician and Minister of culture in 2013/2014 and Dimitar Stoyanovich, script and drama writer.