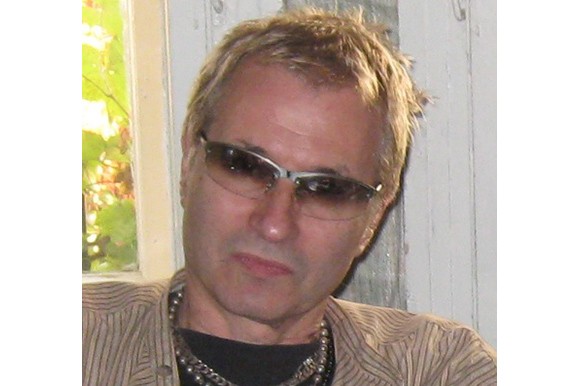 The script written by Kiran Kolarov follows the deep spiritual relationship between a 17-year-old autistic Andy and an illiterate half-gypsy Dinko. Andy lives in the heart of the capital, but she never leaves the pavement in front of her house. Dinko dwells in an abandoned cinema, collects old paper and plays the kaval. The starting romance between the strange urban outsiders is challenged by Bingoto, a dealer of luxury cars and women.

“It is a film about a girl who doesn’t speak and a boy who doesn’t read. However, they manage to communicate and get deeply bound in an extraordinary spiritual duo. Heavy life experiences make them discover the meaning of sacrifice. For me, it’s a very intimate film,” Kolarov told FNE.

He is producing through his company Kolar. The National Film Center supported the project with a grant of nearly 500,000 EUR.

Shooting will last for six weeks and will take place mostly inside and around an old house in Sofia. Shooting will also be done in some of the most picturesque underground surroundings of the Bulgarian capital.

Kolar
31, Evlogui i Hristo Georguievi Blvd
1142 Sofia
Bulgaria
Phone: +359 888 215 519
This email address is being protected from spambots. You need JavaScript enabled to view it.