Be For Films Picks up King of the Belgians Featured 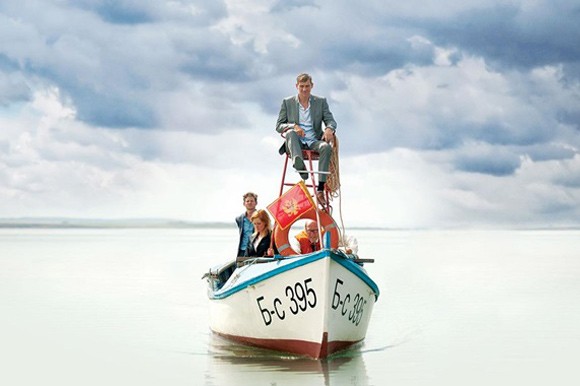 King Of The Belgians by Peter Brosens and Jessica Woodworth Credit: www.flandersimage.com

SOFIA: The Bulgarian minority coproduction King of the Belgians has been acquired by Be for Films. The film directed by Peter Brosens and Jessica Woodworth landed a slot in the competitive section the Orizzonti of the 73rd Venice Film Festival, which will be held from 31 August to 10 September 2016.

King of the Belgians is a road movie comedy following the Belgian king (played by Peter Van den Begin) as he embarks on a state visit to Istanbul.

The project is supported by the Flemish Audiovisual Fund, Flanders Image, Screen Flanders, the French Community of Belgium, Casa Kafka, the Belgian Tax Shelter, the Dutch Film Fund, the Dutch Production Incentive, the Bulgarian National Film Centre, the MEDIA Programme of the European Community and EURIMAGES.