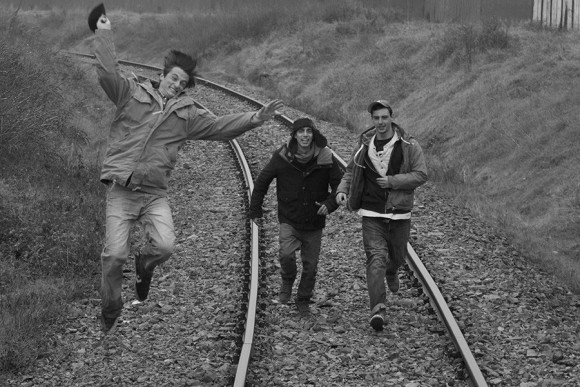 SOFIA: Losers by Ivaylo Hristov has been selected as Bulgaria’s entry for Best Foreign Language Film at the 89th Academy Awards. The film was chosen by a commission gathered by the Bulgarian National Film Center.

The comedy-drama involving four high school students and best friends in a small town won the Golden George at the 2015 Moscow International Film Festival. The film was produced by Pro Film and supported by the Bulgarian National Film Center.

The five nominees in the Foreign Language category of the 89th Academy Awards will be announced on 24 January 2017. The Oscars ceremony will take place on 26 February 2017.