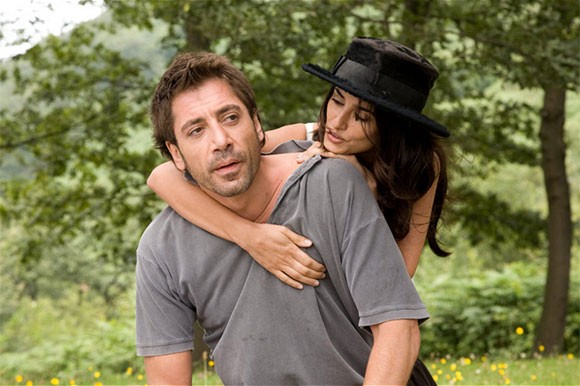 According to a press release, the film will be produced by Spain's Escobar Films in coproduction with Bulgaria's B2Y Productions. The film is produced by Miguel Menendez de Zubillaga, Kalina Kottas along with Javier Bardem.

Escobar will tell the true story of the notorious drug kingpin Pablo Escobar, who killed thousands, made billions and struck up an unlikely love affair with his polar opposite, a glamorous television hostess named Virginia Vallejo. Fernando Leon de Aranoa wrote the script based on the book Loving Pablo, Hating Escobar by Virginia Vallejo.