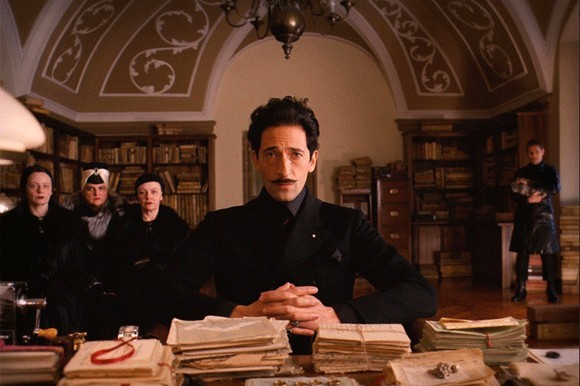 US-based Millennium Films is producing. According to the Nu Boyana CEO Yariv Lerner “although the action takes place only in one place, we have provided 12 different locations for filming and they are all around Sofia.”

Bulgarian media abundantly focussed on the role of De Niro and the four different dogs chosen to play it. Two of them originate from Hungary and are father and son. The third one is from Bulgaria and was found in the last minute. As it is really an aggressive one, it seems that it will be used only for scenes without actors. It is still not officially confirmed that a suitable fourth dog has been found.

Nu Boyana Film Studios announced that the four weeks Bulgarian shooting will be only a part of the whole shooting, but did not provide further information on the rest of the production process.

Nu Boyana Film Studios
This email address is being protected from spambots. You need JavaScript enabled to view it.
www.nuboyana.com