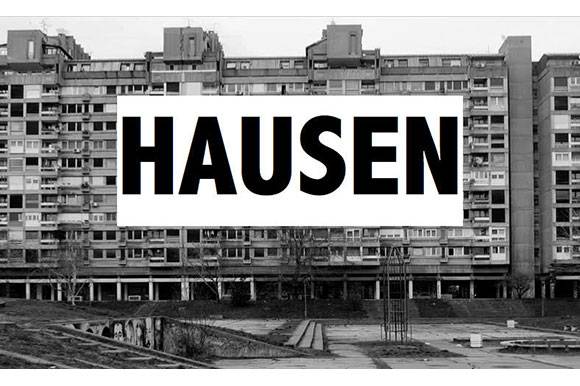 SOFIA: The German/Bulgarian TV series project Hausen will participate in the third edition of the CoPro Series pitching forum, the prestigious networking event of the Drama Series Days, which for the first time this year will be taking place at the Zoo Palast cinema in Berlin.

The mystery/horror series written by Till Kleinert, a graduate of the Deutsche Film-und Fernsehakademie Berlin (DFFB), will be produced by Anna Stoevathrough her Bulgarian company Tanuki Films. Both of them will pitch the content of the nine episodes on 15 February 2017 and look for coproduction and financing partners.

The plot is about people inhabiting a typical post-communist block. It explores the complex relations between a sensitive teenager and his pragmatic father after the loss of the boy’s mother.

“In a terrific way, this hostile architecture is gradually disconnecting people from the outside world. In our story, we also have a peculiar character, a strange presence, invisible for the inhabitants, but felt by them. Little by little it transforms the block into a psychological monster. Each episode is associated with a new occupant. At the same time, we are following the way a father and a son are rediscovering themselves,” Stoeva told FNE.

Tanuki Films
Anna Stoeva
This email address is being protected from spambots. You need JavaScript enabled to view it.
www.tanukifilms.com