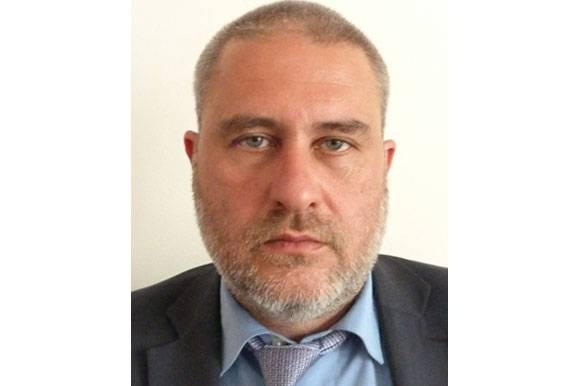 Son of the beloved stage and film actor Vassil Banov, Boil graduated in theater directing from the National Academy for Theatre and Art “Kr. Sarafov” and went on to study Cultural studies at the Sofia University St. Kliment Ohridski.

Before entering the Ministry of Culture in 2014 he was director of the Drama and Puppet Theatre Ivan Dimov in Haskovo for 15 years. Не also staged a number of plays in various theatres throughout the country.

“I promise to entirely involve myself in my new responsibility in order to contribute to the development of Bulgaria’s culture and arts”, Minister Banov told the local media.

A Deputy Minister of Culture, responsible for film, has not been announced.