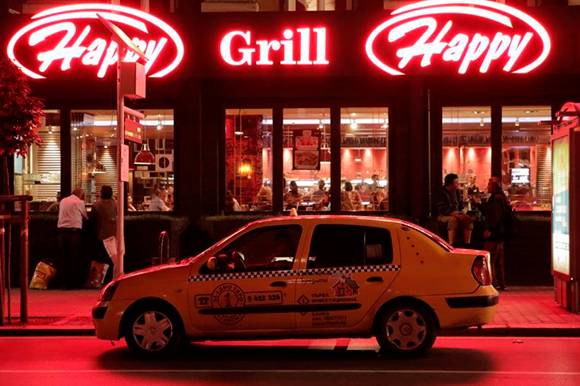 CANNES: Bulgarian director Stefan Komandarev’s Directions / Posoki has been sold to French distributor Rezo Films for France. The film will unspool in the Certain Regard section of Cannes on 26 May.

The Bulgarian/German/Macedonian coproduction is being sold in Cannes by Arri Media International, who are reporting strong interest from buyers in the new film by the well-known Bulgarian helmer.