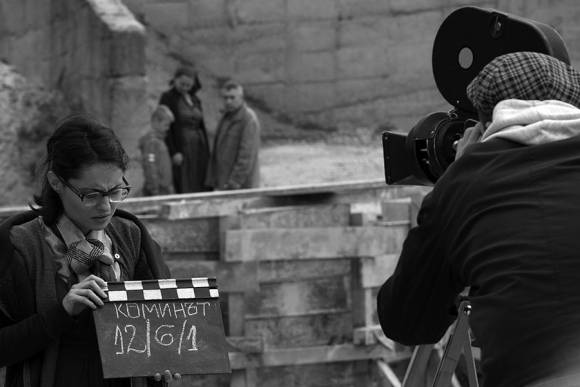 Memories of Fear by Ivan Pavlov

SOFIA: The Bulgarian Film Academy announced its annual awards with Ivan Pavlov’s black and white Memories of Fear (produced by Art 47) winning the Best Film award for 2016. Krassimir Kroumov-Gretz, a highly respected writer, director and film analyst, was posthumously awarded for the same film together with highly respected composer Bojidar Petkov, both having passed away in 2015.

The film was screened in the main competition of the 34th Golden Rose National Film Festival, where it received the award of the Bulgarian Critics Guild, a section of the Union of the Bulgarian Filmmakers, whose president is Ivan Pavlov. The other feature films nominated by the members of the Bulgarian Film Academy were Ralitza Petrova’s Godless (coproduced by Bulgaria’s Klas Film, Denmark’s Snow Globe and France’s Alcatraz Films & Film Factory production) and Petar Valchanov and Kristina Grozeva’s Glory (coproduced by Bulgaria’s Abraxas and Greece’s Graal Film). Margita Gosheva was named best actress for her performance in Glory and Plamena Getova was awarded best supporting actress for her role in Ivaylo Penchev’s comedy Holiday Makers, produced by Urban Media. Boriana Semerdjieva received the award for best costume designer in the same film.

The award ceremony, which took place on 26 June 2017 in the Theatre of the Bulgarian Army, reflected the strongly reduced number of the annual awards, a decision made earlier this year by the Union of the Bulgarian Film Makers and the nine partnering film associations.